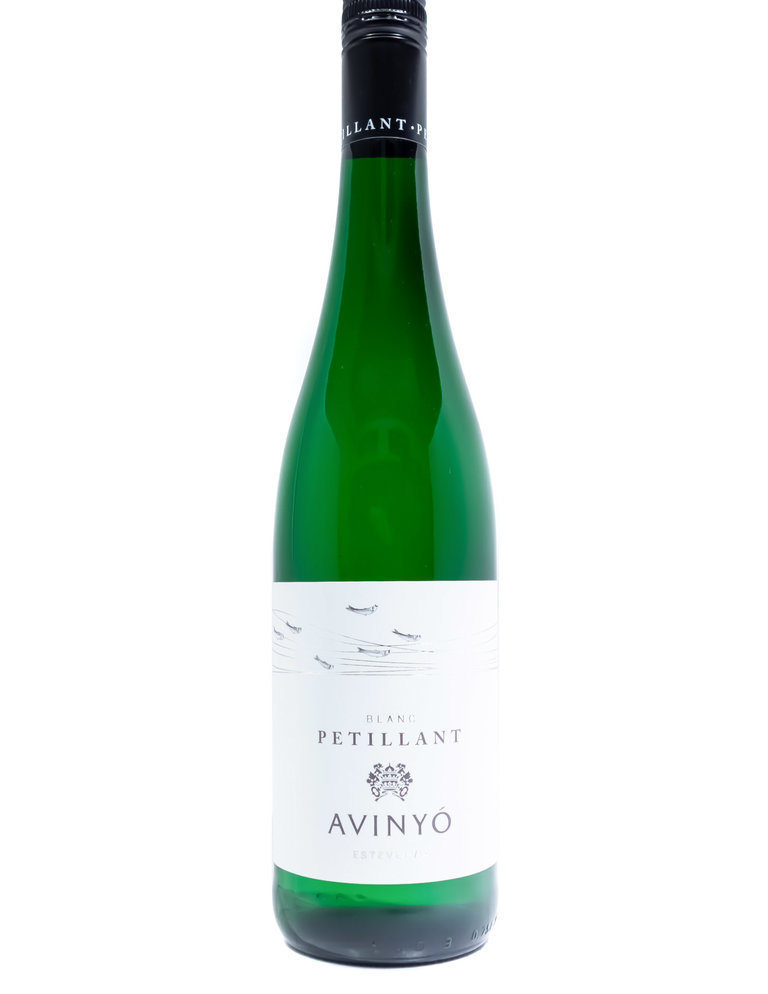 Wine lovers seeking warm weather refreshment are happily familiar with Txakoli, the spritzy, zesty, seaspray-meets-citrus sipper native to Spain’s Basque region. Head east from Basque Country, to the Penedès region of Catalonia, and you’ll find vi d’agulla (“prickly wine” in Catalan), the traditional summertime quaff of that region. The Esteve family of Avinyó had traditionally farmed grains, legumes, and a small amount of wine, until the phylloxera outbreak of the late 19th century triggered a run on the region’s banks, destroying farmers’ livelihoods. Seeking a way to rebuild, Joan Esteve Marcè traveled to France, returning with phylloxera resistant rootstock. His son, Joan Esteve Nadal, increased the family’s holdings to four plots of approximately 40 hectares, and replanted many of the vineyards with native grape varietals. Today, Avinyó is run by four siblings of the Esteve family, who farm only estate-owned vineyards, a unique situation not often found among the region’s wine and cava producers. Made in a method similar to Txacoli, this crisp, spritzy white is a blend of muscat, macabeo, and xarel-lo. Incredibly aromatic, the Avinyò vi d’agulla explodes with perfumed notes of honeysuckle, gardenia, white peach, vanilla blossom, and spice. On the palate, it is zesty and refreshing, with white peach accompanied by Meyer lemon and grapefruit, with chalky minerality and a lingering finish. Certified organic, vegan.