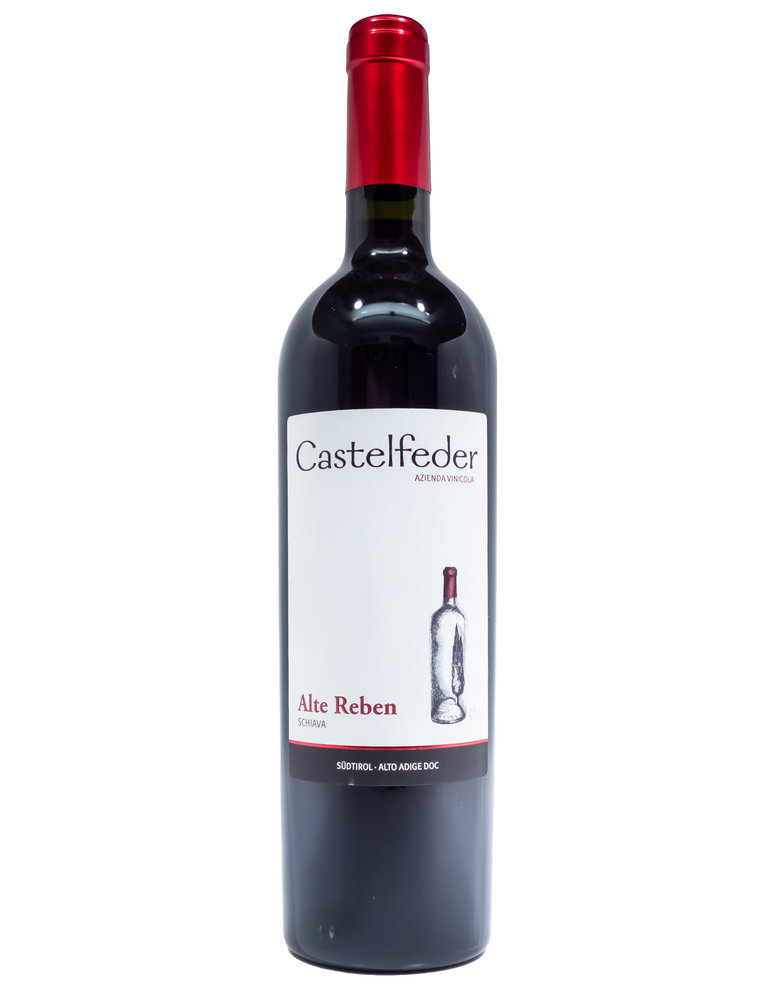 The Alto Adige is the northernmost region in Italy, nestled at the feet of the Dolomites and the Italian Alps, and bordering both Austria and Switzerland. Also known as Südtirol (South Tyrol) due to its location at the southernmost part of Austria, the inhabitants of this autonomous region speak three languages: Italian, German, and Ladin (an obscure Romance language). The topography is just as diverse, with dramatic differences in climate and soil conditions and an array of varied microclimates. In addition, the area lays claim to the origins of three important grape varietals: schiava, lagrein, and gewürztraminer.

Castelfeder was founded in 1969 by Alfons Giovanett, an attendee of the prestigious wine school in San Michele all’Adige. The winery was originally located in the center of Neumarkt/Egna, however in 1989, Alfons’ son, Günter Giovanett, took over management of the winery and relocated to the village of Kurtinig/Cortina in the very south of Alto Adige. Today the winery encompasses 60 ha of vineyards spread from Salorno to Bolzano.

Schiava (also known as vernatsch or trollinger) is a red grape native to the South Tyrol. Grapes for this cuvée are grown on soils of chalk, gravel, and glacial sediment in vineyards on the slopes of Breitbach, in Unterland. They are harvested by hand and fermented for 10-14 days in stainless steel. The wine then rests on its lees for six months before bottling. Ruby red in color, this bursts with spicy, woodsy aromas, with bright flavors of red cherry, pomegranate, and wild berry on the palate. Fresh acidity is balanced with fine tannin, while the depth and texture call to mind Cru Beaujolais.