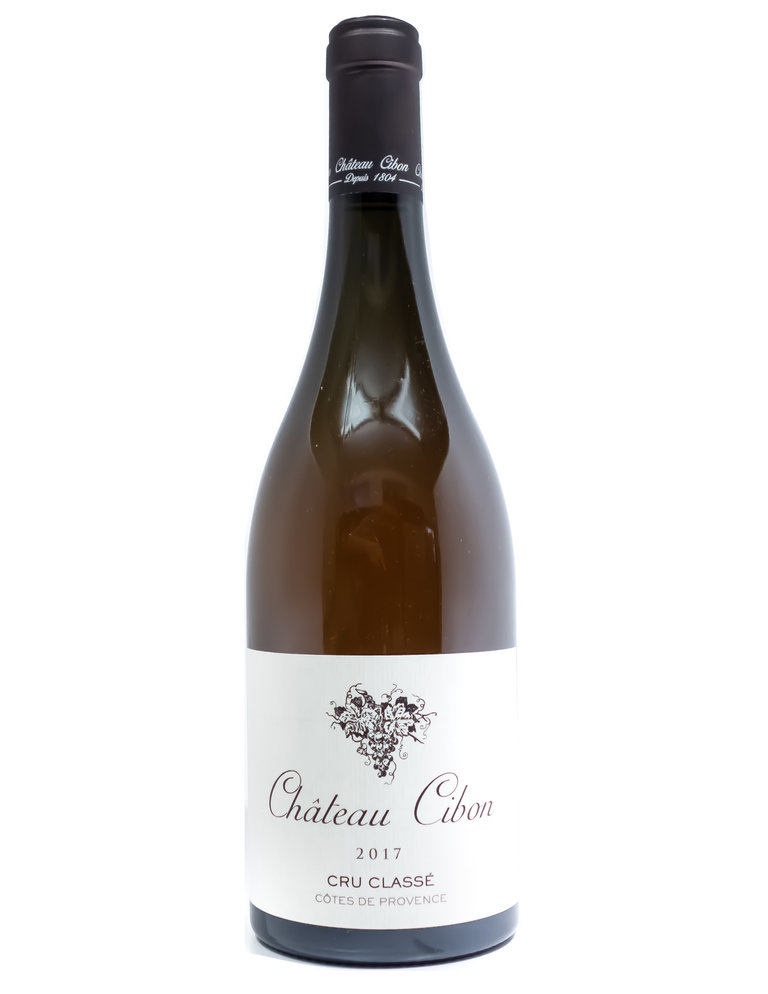 Owned by the Roux family since 1797, the property of Clos Cibonne saw its winery modernized in 1930 by André Roux, who hoped to showcase his estate’s rosés. André replaced all of the estate’s mourvèdre with the native grape varietal tibouren, which he believed to be the ideal grape for the region. Brigitte Roux (André’s granddaughter) took over in the ‘90s, and along with her husband, Claude Deforges, and 5th generation winemaker Olivier Deforges, brought Clos Cibonne back to its standing as one of the 18 Cru Classés in Côtes de Provence. Nowadays, Clos Cibonne is highly esteemed for producing distinctive rosé wines with earthy notes that capture the essence of Provence.

‘Cuvée Marius’ is a tribute to Marius Roux, André’s father, who made wines at the estate under the Château Cibon label in the late 1800s. An enthusiastic advocate for the tibouren grape in Provence, Marius was the first to focus the estate solely on wine production. The label design is a replica of the original 19th century labels, which gave way to the iconic labels designed in the 1920s that appear on their other cuvées today. ‘Cuvée Marius’ is a throwback to the really old wines at Cibonne - stylistically, it is slightly higher in alcohol and ripeness, and sees more barrel aging than other Cibonne wines, resulting in a rich, structured wine of great ageability. It is made from a single parcel of organically farmed tibouren, with extremely low yielding vines over 60 years old. The vineyard is one of 18 Crus Classés of Côtes de Provence, located in the foothills of the Maures mountains just 800 m from the Mediterranean overlooking the harbor of Toulon. A tiny portion (10%) of grenache rounds out this bottling. 2017 was a highly expressive vintage, providing a good balance of lifted aromatics and freshness, while maintaining complexity and age-worthiness. Grapes were hand harvested, destemmed, and directly pressed, then fermented with indigenous yeasts in 2600L temperature-controlled new French oak foudres. The wine is then aged for 24 months in the same foudres, with regular bâtonnage for the first six months, followed by a minimum of one year of bottle aging. Pale peach in color, it provides beautiful notes of baked stone fruit, hints of orange blossom and spice, and a creamy, buttery texture, all while remaining fresh and vibrant throughout its long, opulent finish. Organically grown, low-intervention/natural wine, vegan.