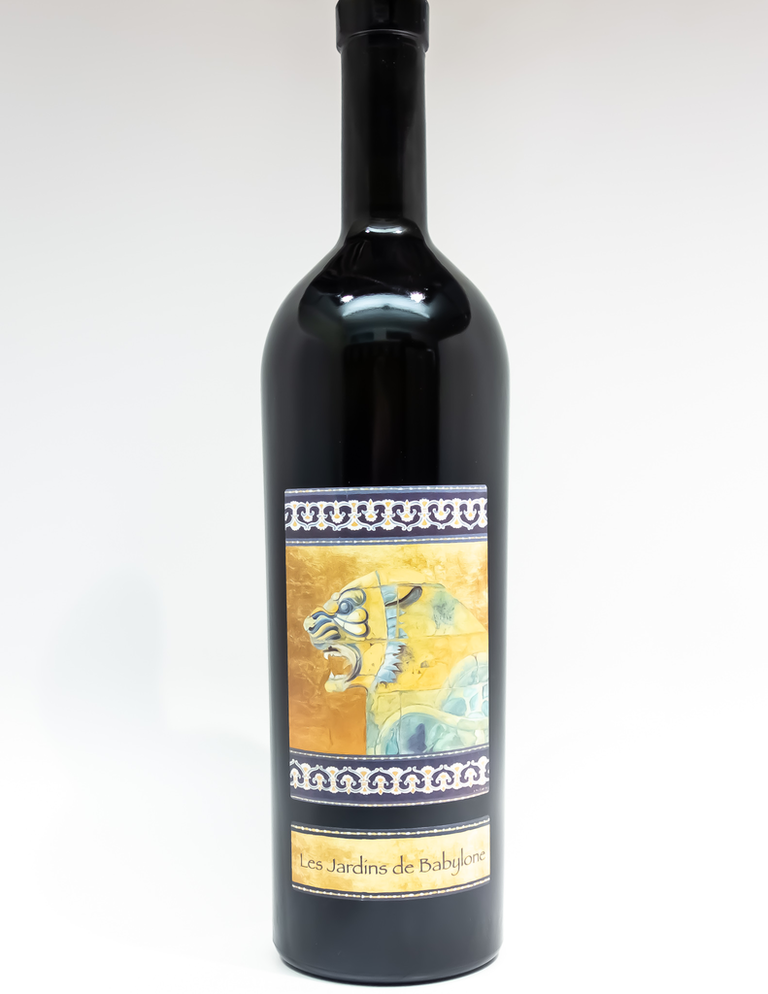 This is a special, long-standing, collaborative project undertaken by Louis-Benjamin and Guy Pautrat, who farm a 7.4 hectare vineyard at the foot of the Pyrenees in Jurançon. This particular vineyard forms the shape of natural amphitheater and all grapes are hand-picked and fermented in barrique. They focus on native, near-extinct varieties like Camaralet, Lauzet, Petit Courbu, Gros Courbu, and Gros Manseng.