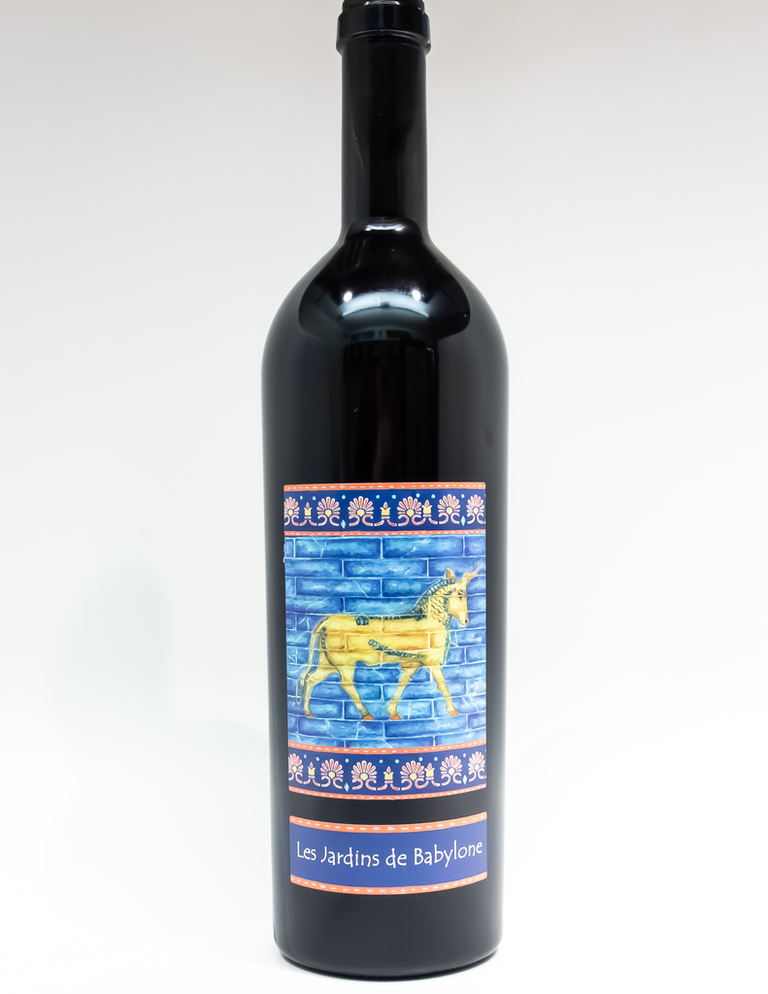 This is a special, long-standing, collaborative project undertaken by Louis-Benjamin and Guy Pautrat, who farm a 7.4 hectare vineyard at the foot of the Pyrenees in Jurançon. This particular vineyard forms the shape of natural amphitheater and all grapes are hand-picked and fermented in barrique. This Molleux (sweet) wine is 100% Petit Manseng. Extremely expressive with orange peel, honeysuckle, intense minerality, and all kinds of spice. A stunning and singular sweet wine.