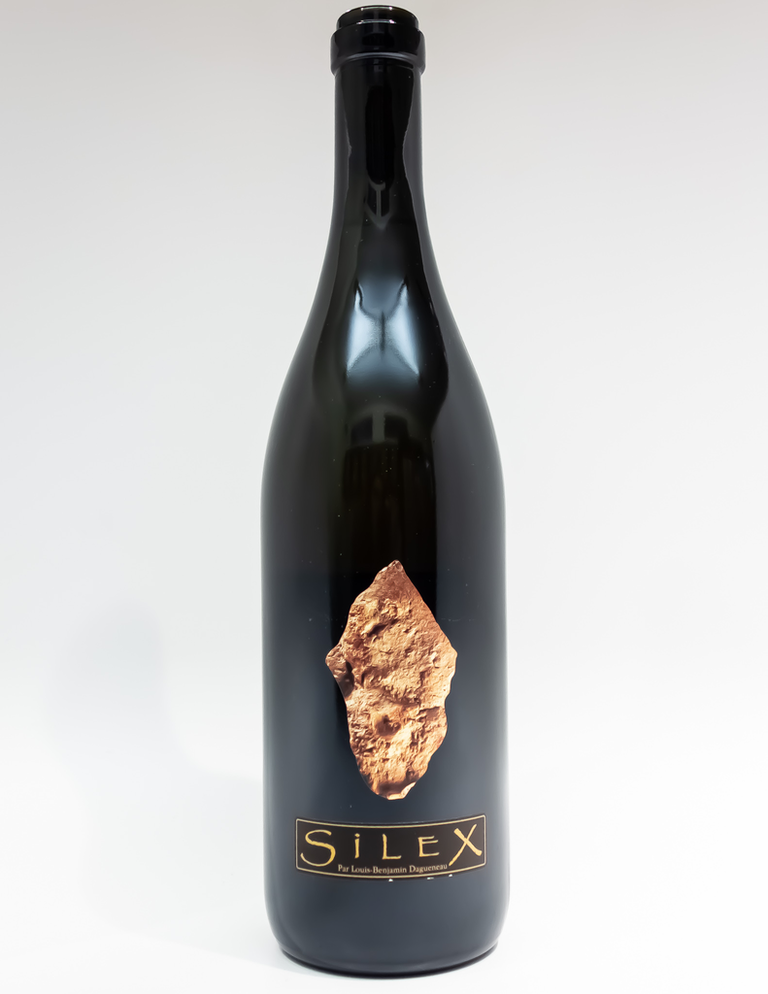 Cuvee Silex comes from vines from a single parcel of vines located on the top of the Saint-Andlaint hill. Vine age is 60-90 years old and grow on top of the namesake silex (flinty) stone that is characteristic of the sub-region. The flagship Dagueneau wine, "Silex" is fermented and aged in oak barrels and rested in stainless steel before bottling.