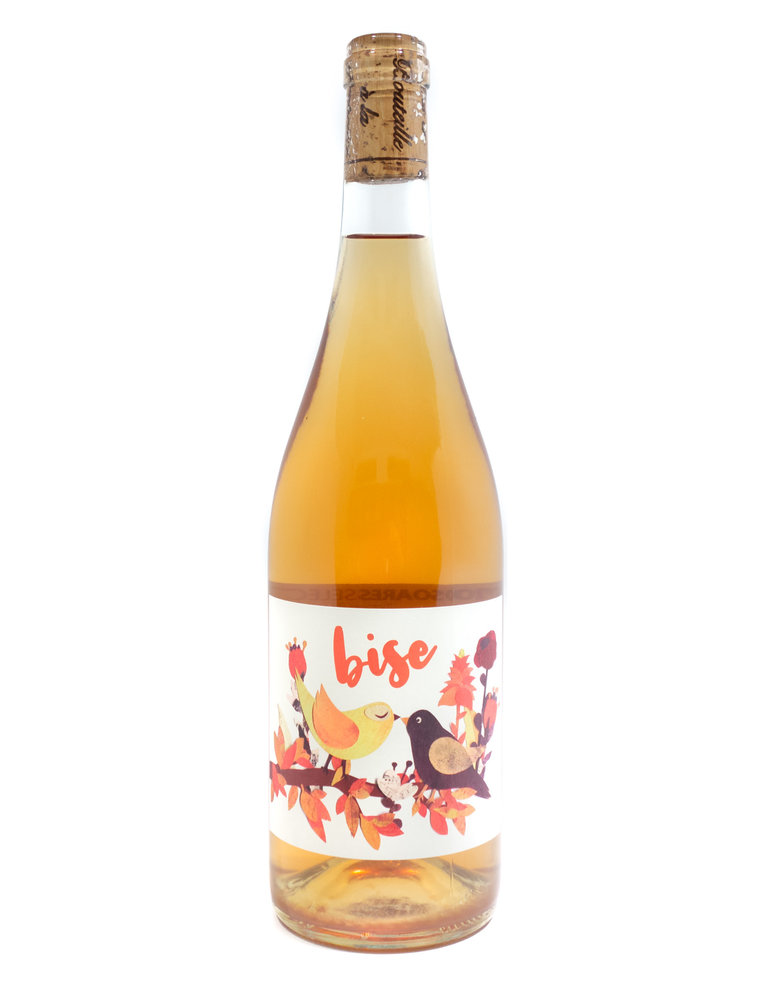 Isabelle and Thierry Daulhiac are based in a 19th century manor house surrounded by 15 hectares of vines, in the town of Razac de Saussignac, tucked between the two foggy appellations of Montbazillac and Saint-Foy. Since taking over from the two previous generations in 1992, they have painstakingly converted to organic practices in the vineyards, which are proving effective at preventing the rot and mildew issues their muddy, heavy clay soils are often prone to. In the cellar they make use of a combination of traditional and modern methods. This 50/50 blend of sémillon and sauvignon blanc comes from 20 year old vines, with a maceration time of six months on the skins. Spontaneous fermentation with ambient yeasts lasts three weeks in temperature controlled stainless steel vats, before the wine is bottled unfiltered. Uniquely savory and textural, this merges subtle notes of orange, tangerine, cream, and spice with a distinctive woodsy, nutty character. Organically grown, low-intervention/natural wine, skin-fermented.