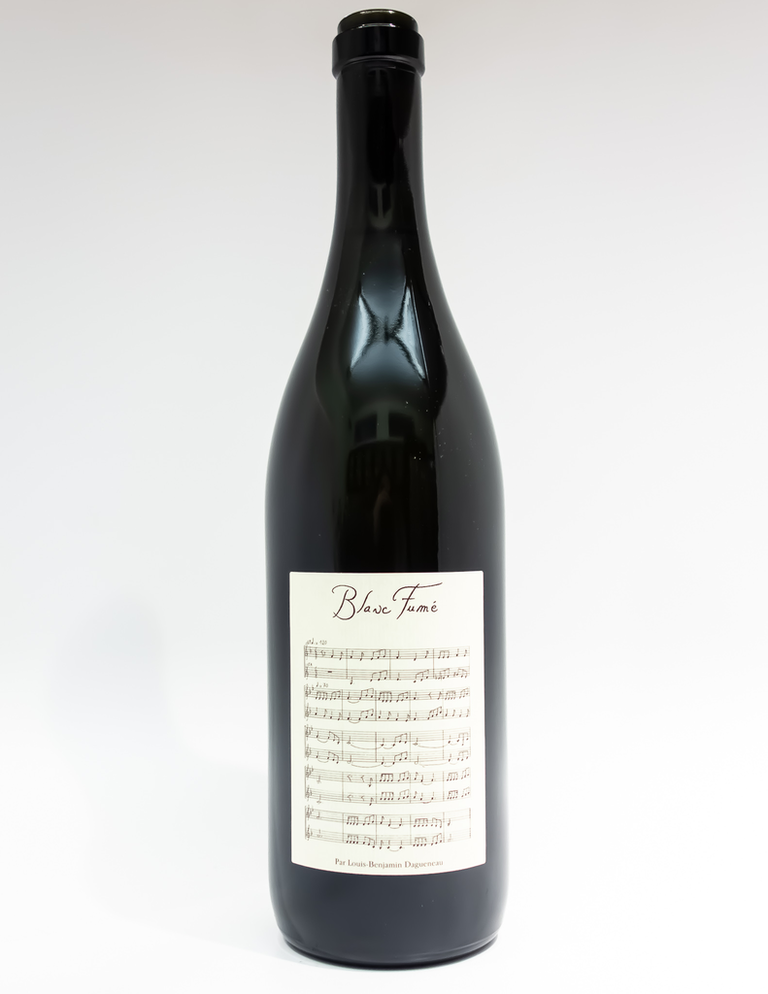 The Blanc Fumé de Pouilly is the only cuvee produced by the domain which is a blend of different parcels from vines between 10-25 years old. 100% Sauvignon Blanc.