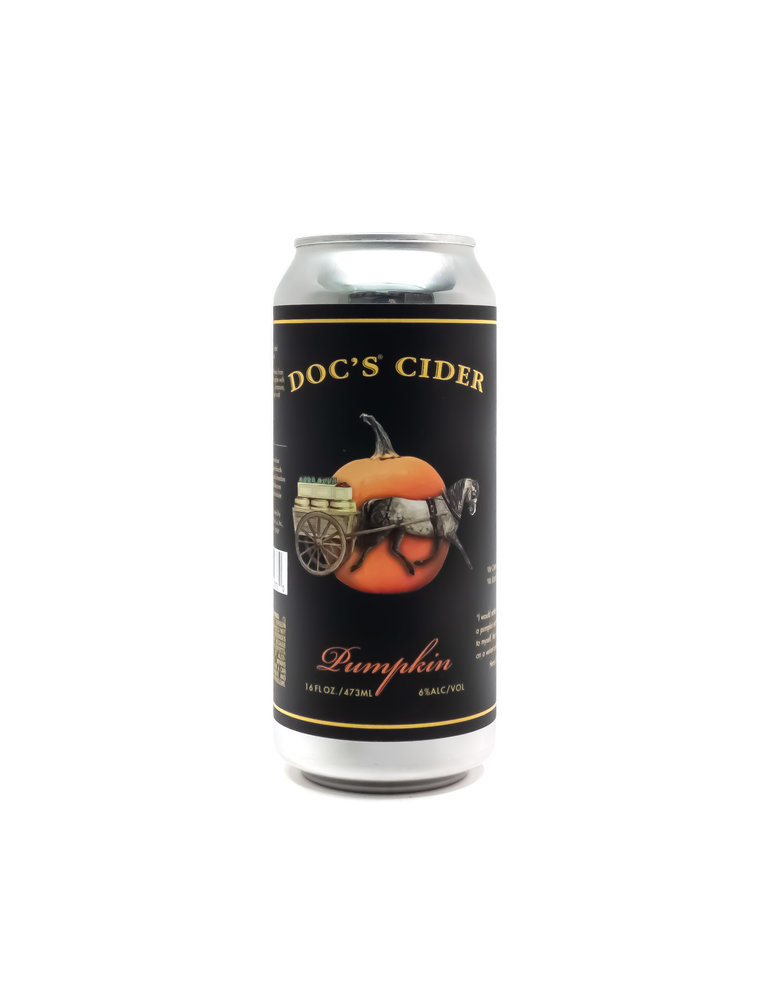 $3.99
Out of stock
Doc's Draft Pumpkin Cider Can 16oz
Share this product:

Doc's Draft is the flagship cider from Warwick Winery & Distillery. Starting with an apple orchard purchased in 1989 (you can still go apple picking there), one especially bountiful harvest inspired them to try making hard cider. What began as an experiment became official in 1993, when Warwick Winery received their license to grow and produce, and today has expanded to include several wines, spirits, and liqueurs. A huge local success story, they grow numerous varieties of apples and have a variety of blends of ciders. Their pumpkin apple cider is made with roasted pumpkins, cinnamon, allspice, fresh ginger, and nutmeg, lending it a rich, hearty flavor with a touch of sweetness.