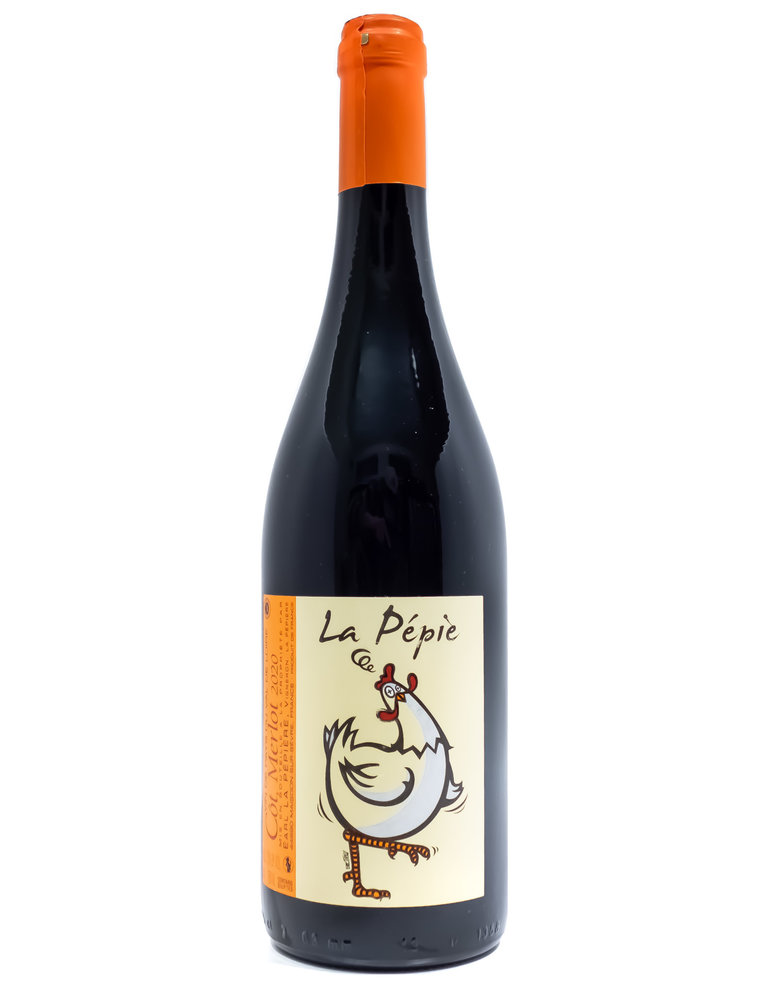 Domaine de la Pépière is situated in the village of Maisdon-sur-Sèvre, right at the edge of Brittany. Marc Olliver, a former engineer who grew up in the hamlet of La Pépière, founded the estate in 1984. Marc’s father had owned some vineyards in Muscadet-Sévre et Maine, but was not a winemaker, so Marc took over the vineyards, releasing his first vintage in 1985. The estate has grown steadily over the years, with the addition of new plots chosen for the age of their vines and quality of their terroir. Beginning with more conventional winemaking methods, Marc eventually transitioned to a low-intervention style, fermenting his wines with ambient yeast, and using the barest minimum of sulfur. His vineyards are now all certified organic as well. Marc is credited with opening up a world of previously unknown potential in the area, and his racy, mineral-driven Muscadets have become a benchmark for the region. After decades of impressive winemaking accomplishments, Marc retired with the 2019 vintage, passing the reins to residing proprietors Rémi Branger and Gwénaëlle Croix. Marc has known Rémi since childhood, and when Rémi’s father retired in 2005, Marc purchased his land and Rémi began working for Marc in 2006, becoming a partner in 2011. Buoyed by youthful energy, the estate continues to produce classic wines of the region using sustainable practices - as this bottle attests. Just three of the domaine’s 43 ha of vines are planted to black grapes, consisting of côt, merlot, and cabernet franc (locally known as Breton). They occupy part of the 10 ha “home” vineyard in Clisson, which boasts rocky, granitic soils. A blend of 82% côt (malbec) and 18% merlot, grapes are hand harvested, destemmed, and crushed, then the free run juice is spontaneously fermented with ambient yeasts, and aged for five months in stainless steel. It is classified as a Vin de Pays de la Loire (as the Muscadet AOC does not allow for red wines.) This light-bodied cuvée is full of crunchy, juicy dark fruit (think snappy red plum and black currant) with a whiff of savory crushed herbs. Unpretentious and totally delicious, this is the kind of natural wine that keeps us coming back for sip after sip - and the kind of value that makes it easy to share! Perfect with roast pork, smoked turkey, or stuffed butternut squash. Organically grown, low-intervention/natural wine, vegan.