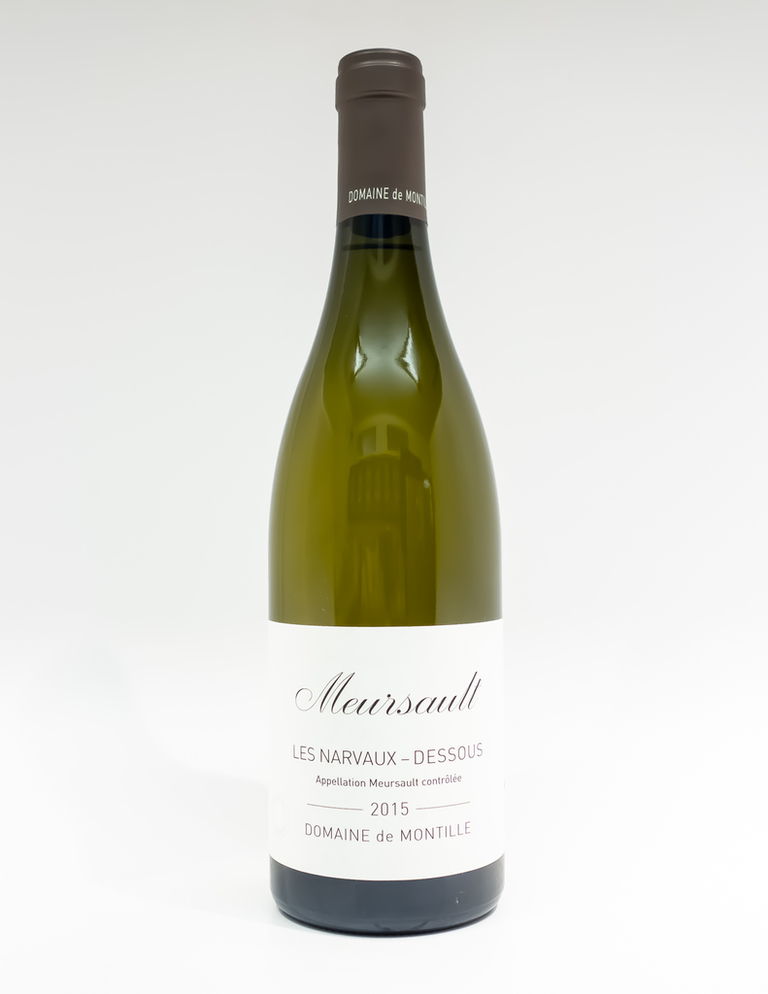 The Montille family’s origins can be traced back to the middle of the 17th century at Créancey in the Auxois region, with the Lords of Commeau. The domaine was created in the 1750’s, says current proprietor Hubert de Montille, who divided his time between the domaines in Volnay and Créancy and the Société des Agriculteurs de France, of which he was one of the founders. Over the years, due to the inheritance laws in Burgundy, Hubert’s family began splitting up the land piece by piece, and he tried to stop it but by that point it had been reduced to a mere 3 hectares. Beginning with his first vintage in 1947, he broke with the custom of selling wine to negociants, believing in the future of the bottle as an important part of the business. He believed in character and taste, and in making wines he loved for people to enjoy. He was successful in growing the family business, and in 2011 they were back up to having 20 hectares, 75% of which are Premier or Grand Cru. The “Les Narvaux du Dessous” parcel in Meursault was acquired in 2008, facing southeast and slightly higher up on the slope than most other vineyards. Their wines are known for aromatic purity, favoring balance and elegance over power and extraction, for the purest expressions of Burgundy. Both alcoholic and malolactic fermention take place in large Allier wood that is 5-25% new, adding the appropriate amount of oak each vintage. On the nose, it expresses apple, hazelnut, acacia blossom, and freshly sliced lime, with a seductively textured palate with a saline, mineral finish. Certified organic, vegan.