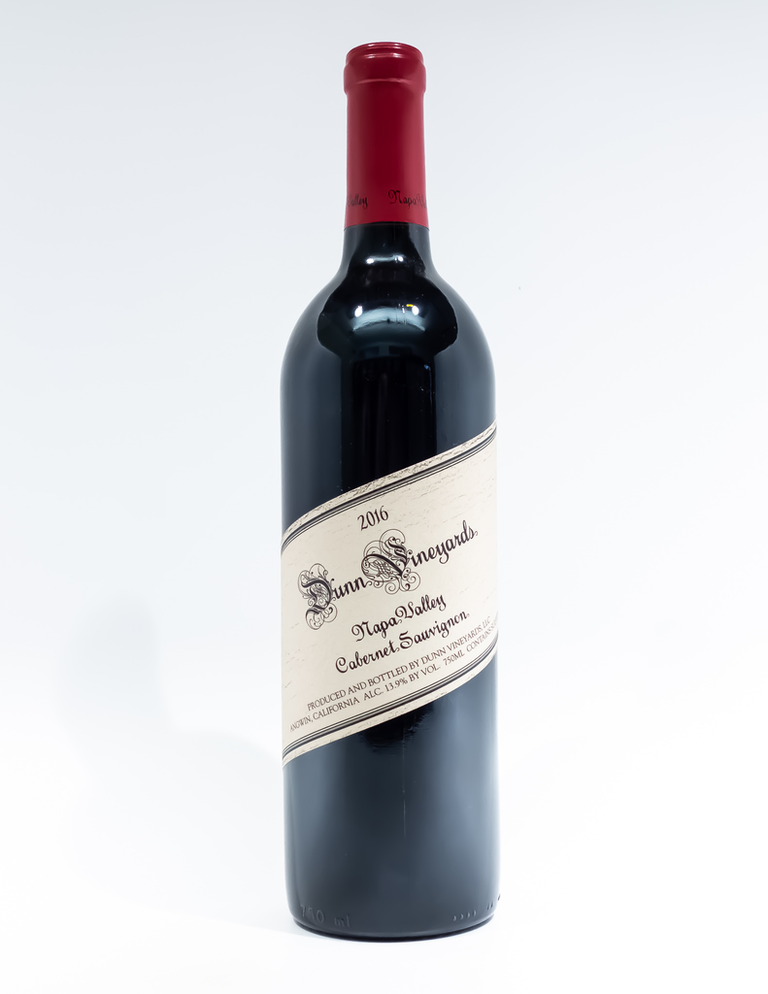 Dunn Vineyards is an iconic Napa Valley winery. The wines have more than stood the test of time; they continue to excel and deliver enjoyment at an unusually high level. Lori and Randy Dunn purchased the original property in 1978. The spot was an 1890 stagecoach stop and was later purchased by Caymus Vineyards for winemaking purposes, before they sold it to the Dunns, Randy having worked for them at the time. (In fact, the first three vintages of Dunn's were vinified at Caymus.) Randy and Bill Smith (founder of neighbor winery La Jota) were integral in the establishment of the Howell Mountain AVA, a Napa Valley sub-AVA, that was approved in 1984. The area was the first “mountain” AVA in Napa.

When tasting a wine from Dunn, it’s like opening a time capsule. The wines retain an amazing amount of acidity and tannin, making these wines seem so much younger than their vintage would indicate. Having previously tasted wines from the '90s, I was startled at the longevity of the wines. Both the Howell Mountain bottling and the Napa release, which is a blend of Mountain fruit with a small amount of valley floor fruit, were ready to pair with a well marbled steak or hearty vegetarian stew.

Tasting through the more recent vintages with Kara, Randy's daughter-in-law, it became clear that the style of the wines has evolved somewhat over time. They are more fruit forward and approachable at a younger age. Tasting the 2014 Howell Mountain Cabernet Sauvignon, I could smell the still primary fruit but with (and perhaps suggested from my vineyard tour) a hint of iron-y elements reminiscent of the soils. It was immediately easy to see the ripening potential of Howell Mountain, but also the generous 2014 vintage. The tannins were softer and very polished in profile. Flavors lean towards brambly fruit with a pop of umami on the finish. Undoubtedly, the combination of changes in the production, climate change, the increased age of the vines, as well as the influence of Mike Dunn have focused the wines. The wines still have all the structure Dunn Vineyards has become known for, but now offer more accessible fruit in youth. The same holds true for the 2016 Napa Valley Cabernet Sauvignon. This offers immediate enjoyment, with floral and red fruit notes guiding the palate. - Tim Buzinski