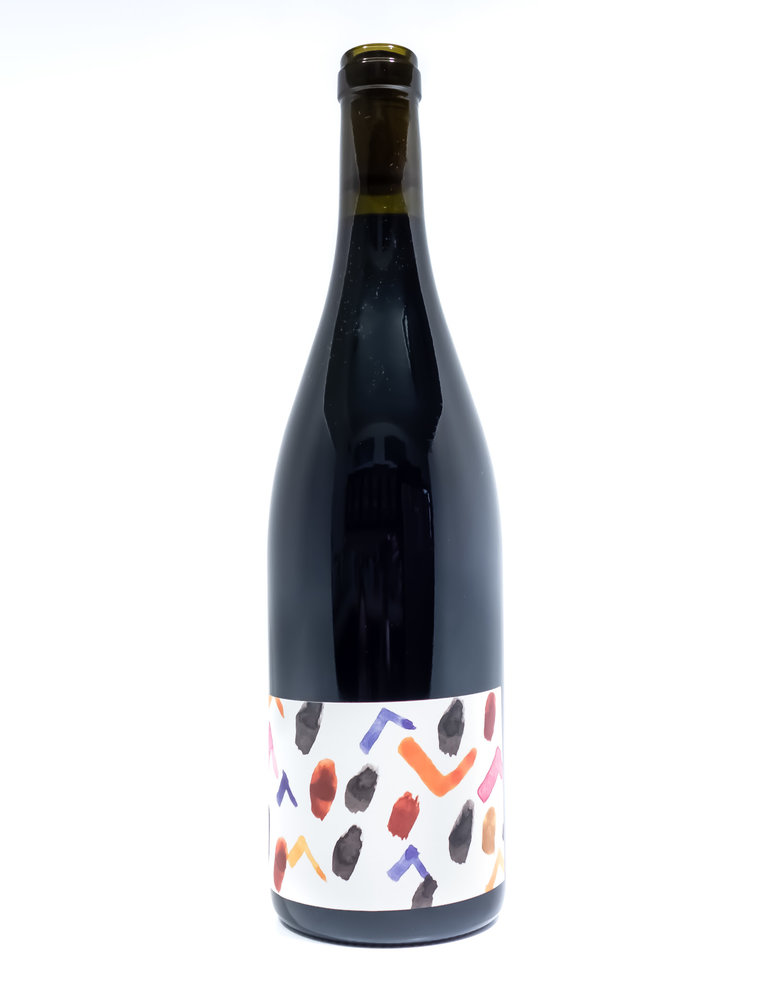 The grapes for both cabernet #1 and #2 come from a small, secret backyard on the North Fork with 20-year-old vines. They were both crushed by foot, but #1 saw two weeks of whole-cluster fermentation in open top neutral oak and aging in tank, whereas #2 saw more extraction, more pushing, stomping, and squeezing. So, #1 is the more delicate, brighter version of the two. The fruit is complex and exotic, with traditional dark fruit with streaks of raspberry and strawberry, with fine, rustic tannin. Organically grown, low-intervention, vegan.