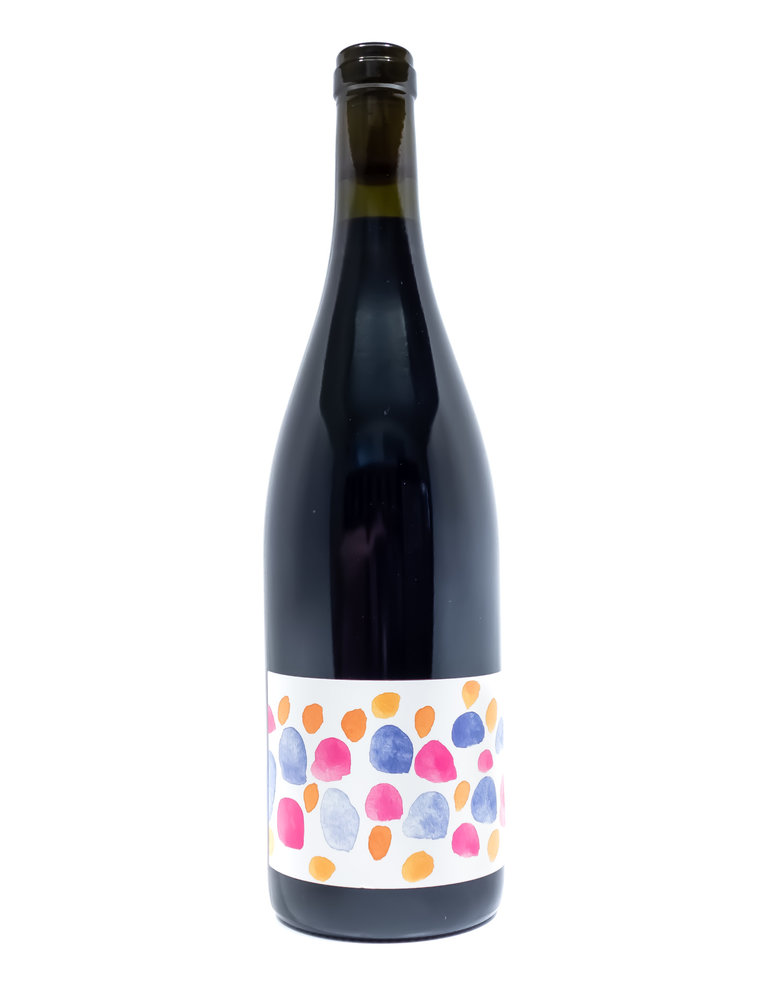 The grapes for both cabernet sauvignon #1 and #2 come from a small, secret backyard on the North Fork with 20-year-old vines. They were both crushed by foot, but #1 saw two weeks of whole-cluster fermentation in open top neutral oak and aging in tank, whereas #2 saw more extraction, more pushing, stomping, and squeezing. Compared to the #1, the #2 is the richer, darker, more dense of the two. It is still a medium-bodied wine, but it has more plush, velvety texture with polished, round tannins. Organically grown, low-intervention, vegan.