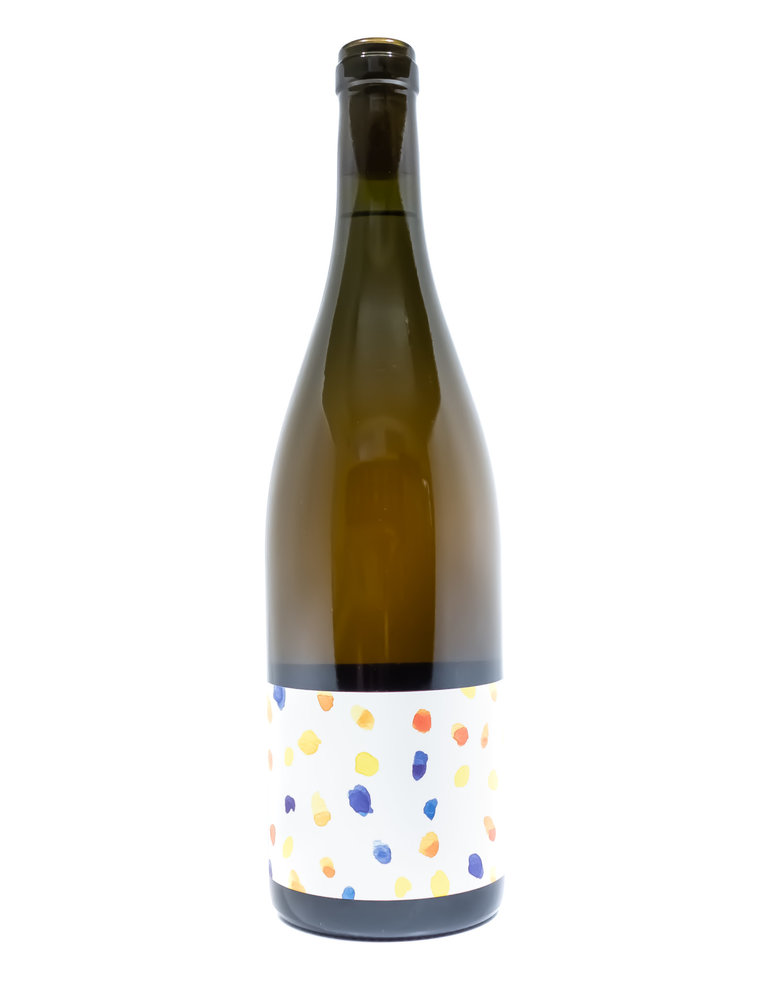 The chardonnay for this vintage was sourced entirely from Macari Vineyards, located on the North Fork of Long Island. The grapes were fermented whole cluster, but half sat in barrel overnight and were foot-pressed the following day, while the other half fermented on the skins for two weeks in an open-top barrel before pressing. It is plush in texture but still offers plenty of cut, with a touch of butter, ripe fruit, and hints of cool green herbal tones. Organically grown, low-intervention, vegan.