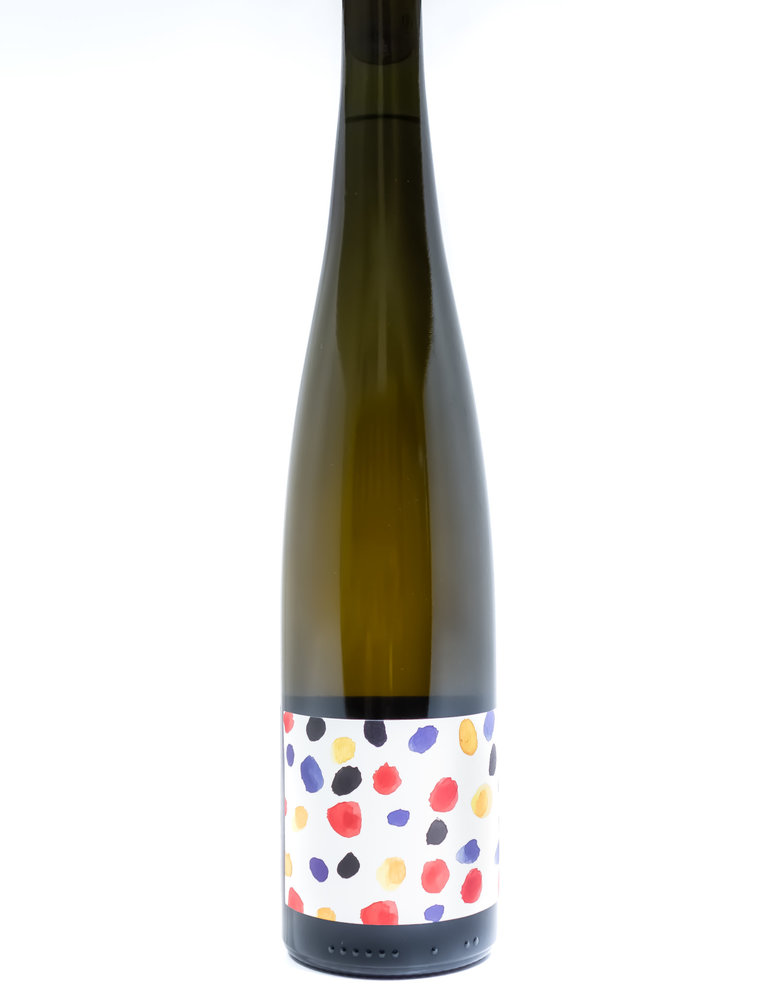 Most of the apples for this cider come from an organic backyard orchard composed of 40-year-old Grimes Golden trees in Orient, Long Island, and the rest come from older Russet trees in an untended orchard on a family farm. They were pressed separately, with the Grimes Golden going into used barrel and the Russets in a glass demijohn. From their instagram: “What does it taste like? Tastes of a flighting summer breeze melting in the cold autumn night. The new feeling of an enduring romance that takes you deep into the love zone of life. A gateway to what you think Long Island is and can be”. Organically grown, low-intervention, vegan.