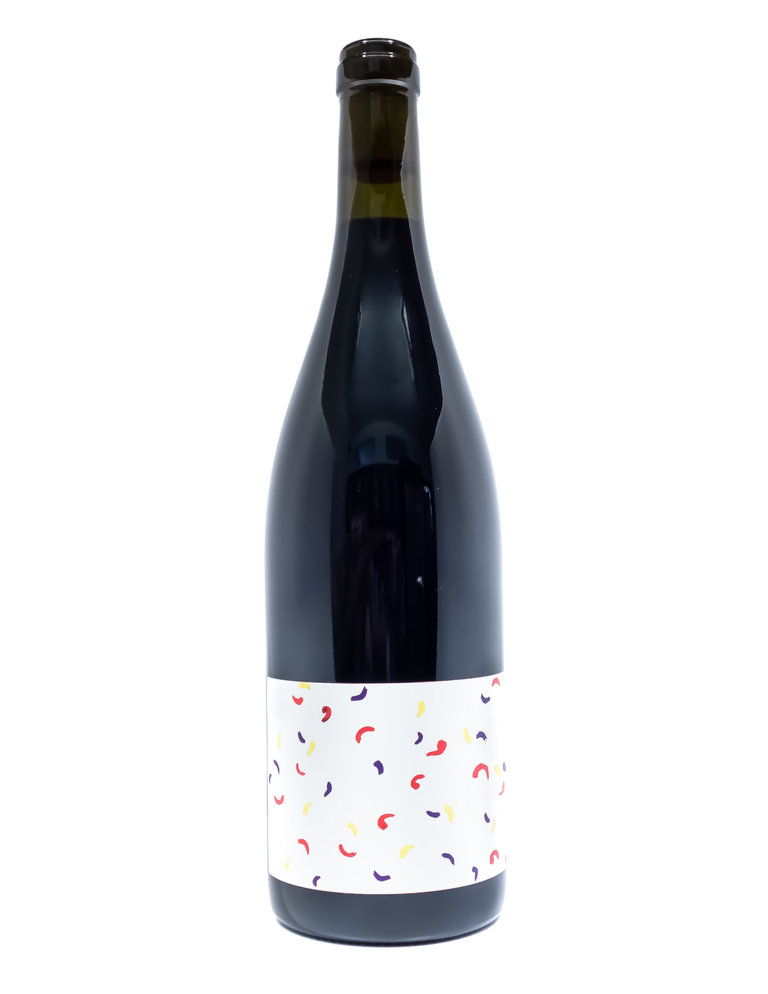 The merlot grapes for this vintage were sourced from a “top secret, two-acre backyard” in Orient, NY, situated on the outer reaches of the North Fork, and originally planted in the 1990s. The grapes were gently crushed by foot and fermented whole cluster before being racked into neutral oak barrels. With touch of sauvage, laden with dark fruit, dusty plum skin, and plenty of brambly spice along with hints of graphite and pencil shaving. Organically grown, low-intervention, vegan.