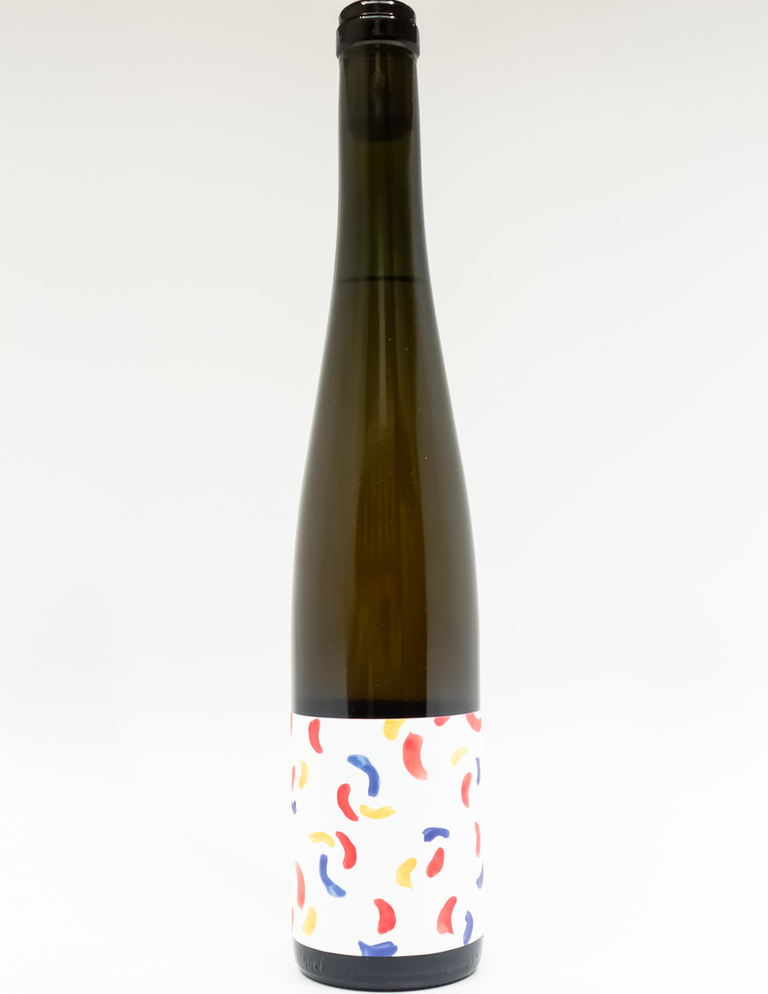 Floral Terranes is the unique melding of agriculture, art, and cultural preservation. Wine and cider makers Erik Longabardi and Benford Lepley draw on the hidden agricultural history of his native Long Island to produce wines and ciders that are exceptional expressions of terroir. Once an epicenter of farming that supplied Manhattan with food, the landscape of Long Island was inexorably transformed in the latter part of the 20th century, as motorways carved a direct path through the Hempstead plains to the city. Farms gave way to mansions and suburban sprawl, yet the remnants were remarkably preserved, often as part of institutional landscapes (Erik and Benford found 28 apple trees at Banbury Farm, part of the Cold Spring Laboratory complex, and seminaries and monasteries are a valuable part of Floral Terranes’ “suburban terroir”.) Part of their mission in making these delicious offerings is to inspire preservation of the land through raising awareness of the bounty that it offers. All fruit is foraged (with landowner’s permission, of course), and pressed with a simple basket press, and fermentations are done with naturally occurring yeasts in glass. Absolutely nothing is added or taken away in the cellar, and they bottle everything by hand in Erik’s garage in his 18th century home in Roslyn (true garagistes). Nestled in Lloyd Harbor, in Suffolk County, Rosemary Farm is now being used as a seminary. While the trees here are 75+ years old, the place hasn’t been farmed for at least 35 years. Thus the trees have largely grown wild and in 2018 did not yield much fruit. So Erik combined the Rosemary Farm fruit with fruit from Oberle’s Florist, a defunct and abandoned florist in East Meadow, Nassau County. A florist with a small orchard, this is a place Erik remembers from his youth, though it has probably been abandoned since around 2000. The cider was racked twice and bottled unfined and unfiltered. This is a still cider, with high-tones and distinct saline notes; at under 8% alcohol, it is delicate and wispy, while also having a penetrating saturation. Organically grown, low-intervention/natural, vegan.