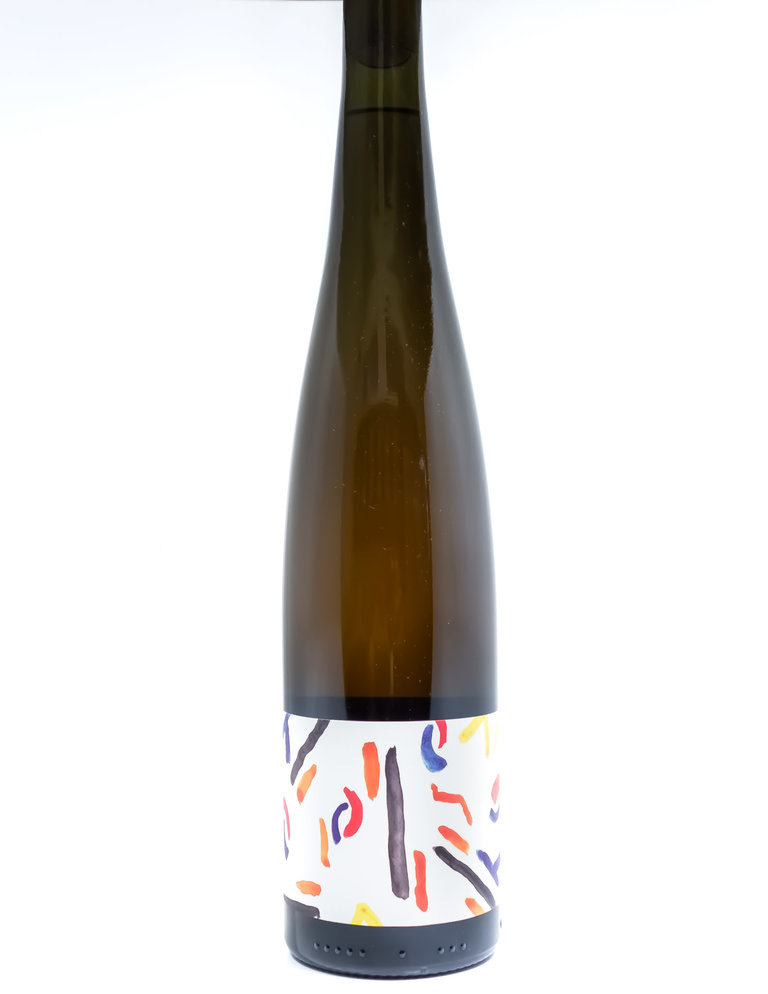 About 10% of the apples used for this come from uncultivated crab apple trees from random domestic yards, parks and preserves, and the common green areas along the highways of Long Island. The remainder is roughly equal parts Black Twig and Winesap apples from Breeze Hill Farm in Peconic, Long Island. It’s brisk and tart with a touch of green, minty freshness. Organically grown, low-intervention, vegan.