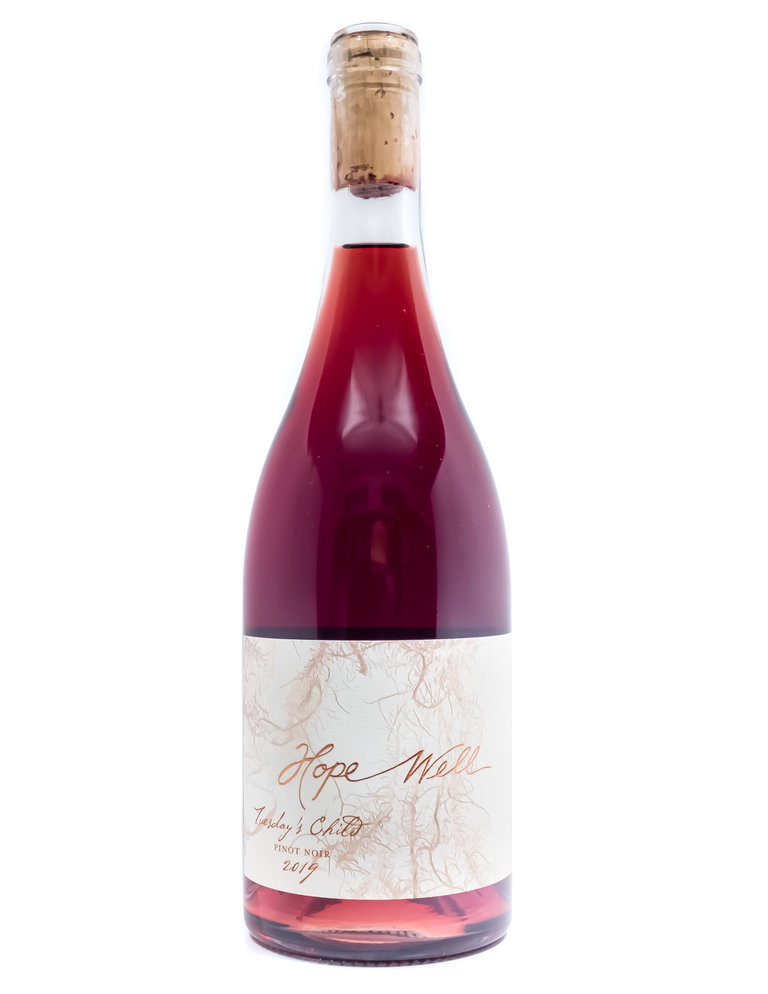 “The landscape knows everything I want to learn in this life.” —Mimi Casteel

We may know wine as “bottled poetry” (Robert Louis Stevenson) or as the “starry child of the earth” (Pablo Neruda), while in a non-metaphorical sense it also represents the product of profound knowledge. Oregon winemaker Mimi Casteel describes the process of growing and creating wine with words such as “communication,” “communion,” and “conversation.” She makes clear that the knowledge that goes into a bottle of her wine is not hers alone: it is also that of the field workers who tend and harvest the grapes, of the plants and animals that make up the ecosystem, and of the soil itself.

Mimi grew up in and around grape vines and winemaking, as the daughter of Ted Casteel and Pat Dudley, co-founders of the famed Bethel Heights Vineyard. After leaving home to go to college and then to work as a botanist and ecologist for the Forest Service, she returned to Oregon, and to Bethel Heights to take over the family business. Eventually, she decided to put her ecological principles into action in her own vineyards and winery.

Hope Well Vineyard, in the Eola-Amity Hills AVA, began as a winemaking enterprise in 2015, though the place as Mimi describes it, as “a magnificent subterranean fabric of vertebrates, invertebrates, plants, fungi, bacteria,” preexisted any grapevines. Mimi is a visible proponent of what has come to be called “regenerative agriculture”: a philosophy and a set of interlocking practices that go beyond calls for “sustainability” to proactively restore biodiversity and reverse climate change.

Here we have the rare opportunity to offer not just one, but three different pinot noirs from Hope Well’s 2019 harvest. Mimi calls this series the “three children”: three different treatments from the same lot of the ripest, organically farmed grapes from around the vineyard, all harvested on the same day--September 29, 2019--and separated to make three distinct wines.

'Tuesday's Child' is the result of 48 hours on the skins at ambient temperature, and spans the gap between dark rosé and light red. The nose provides snappy pomegranate and cranberry notes before yielding to darker cherry tones on the palate. Light and lively on the palate, with refreshing lift and acidity, it finishes with a touch of spice and a gentle hint of tannin. Fantastic lightly chilled. Biodynamically grown, low-intervention/natural wine, vegan.