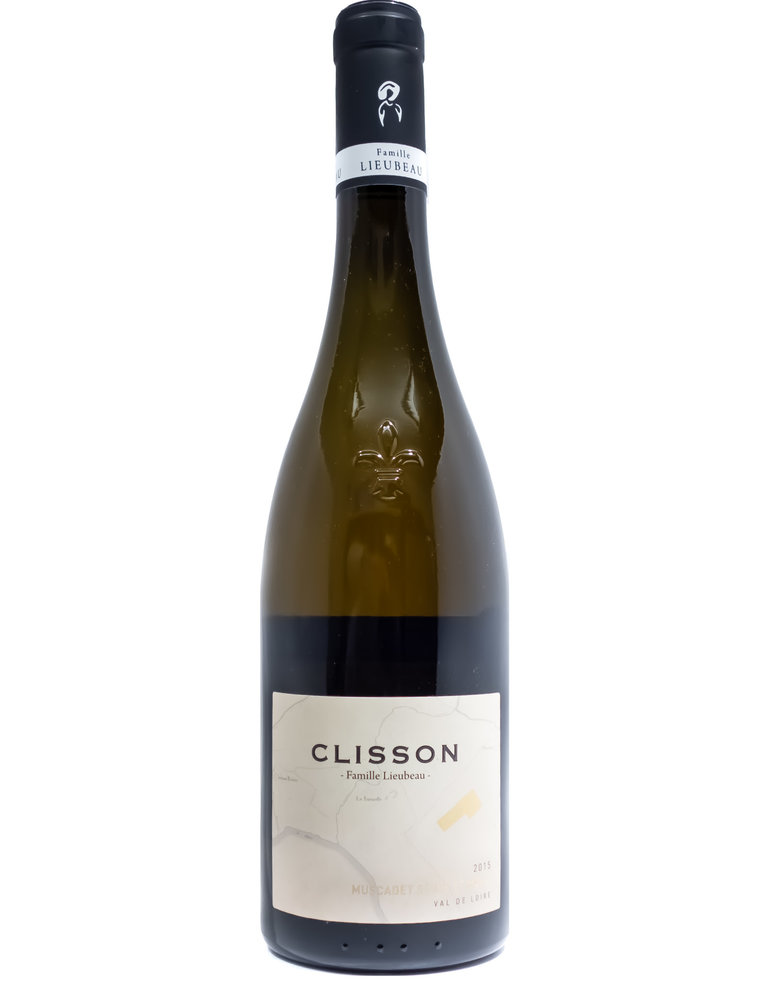 The story of Famille Lieubeau begins in 1816, when founder Joseph Grégoire was discovered as an abandoned infant on the steps of the Hôtel Dieu, the hospital in Nantes. The name “lieu-beau” (meaning “beautiful place”), was likely given to him in reference to the hospital’s care and reputation. His adoptive parents were vignerons in La-Haye-Fouassière, from whom he learned the art of winegrowing, eventually founding his own estate. Several generations later, his successor, Pierre Lieubeau, moved south to Château-Thébaud. Clisson, south of Nantes, is among the few recently minted crus in Muscadet. These villages are recognized among Muscadet growers and French wine authorities as possessing unique terroir capable of producing wines that are markedly different than traditional Muscadet, offering more depth, texture, and minerality. Recognized as a cru in 2011, Clisson sits along a granite extension of the Massif Armoricain, with a mixture of gravel and pebble soils, which offer good natural drainage and deep rooting. This cuvée is made from old vines, which are harvested by hand. It is aged for two years on the lees, yielding a distinctive creamy, savory texture. Notes of lemon zest and quince provide refreshing brightness and lift, but ultimately remain in a supporting role to the luscious mouthfeel and saline tang. A mineral-laden finish lingers for ages, before wrapping up with a touch of porcini mushroom. This wine is all about depth and texture, with distinctive umami notes that make it a shoo-in for pairing with shellfish! This is a mouthwatering treat to open now, but easily has several more years of aging potential ahead of it. Organically grown, vegan.