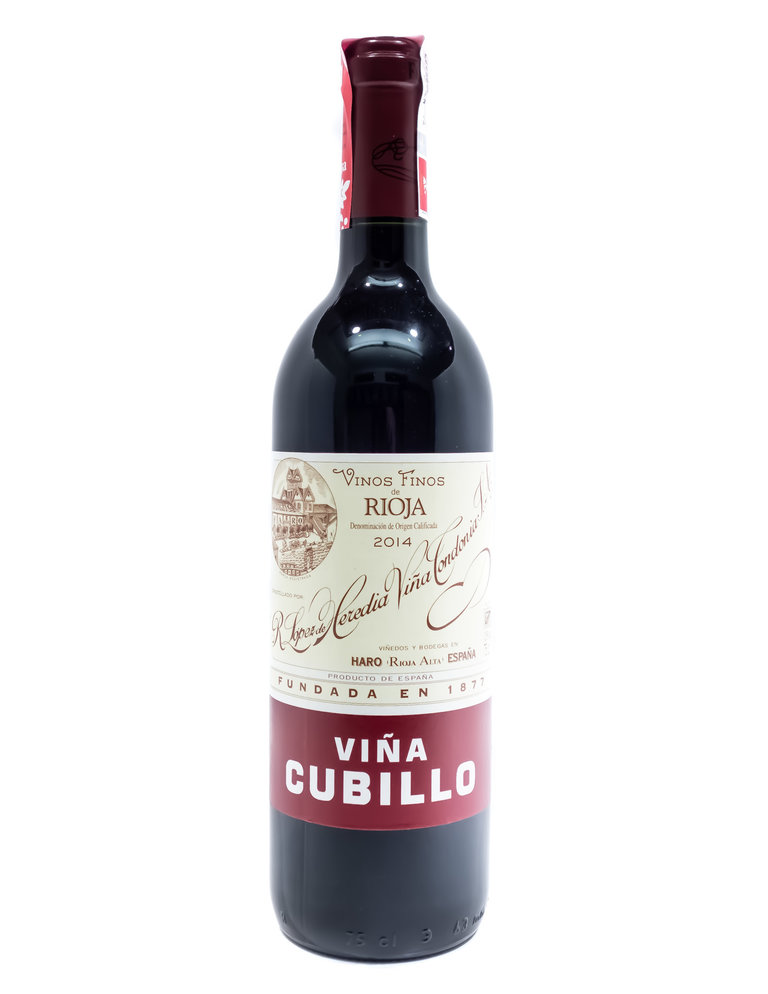 One of the most storied wineries in Spain, R. Lopez de Heredia was birthed out of crisis. When the little fruit louse known as phylloxera began ravaging the vineyards of France in the late 1800s, French winemakers began looking to Rioja for quality grapes to turn into wine. Legend has it that Don Rafael López de Heredia y Landet, the founder of the winery and young oenology student at the time, carefully observed the decision-making of the French artisans. Don Rafael formally established his winery in 1877 in the town of Haro in the Rioja Alta subregion. The house style is defined by commitment to tradition. Blending four key grape varieties – tempranillo, garnacha, graciano and mazuelo – gives the wine a balance and complexity that some single-variety Riojas have trouble achieving. More impressive is their 84-acre underground cellar, where wines are aged until they are ready for release. While most wines in Rioja labeled "crianza" are released immediately after the minimum two-year aging period needed to gain this age designation, Heredia chooses to release their crianza after nine years of aging, with a minimum of three years in small American oak barrels. These wines are a truly singular expression of old-school Rioja winemaking with a precise vision. In the glass, Viña Cubillo opens up with a melange of stewed red and black berries and distinct earthy tones of sweet tobacco and mushroom-inflected umami. The extended aging in American oak barrels (all sourced from the Appalachian Mountains), gives the wine a slight herbaceous quality.