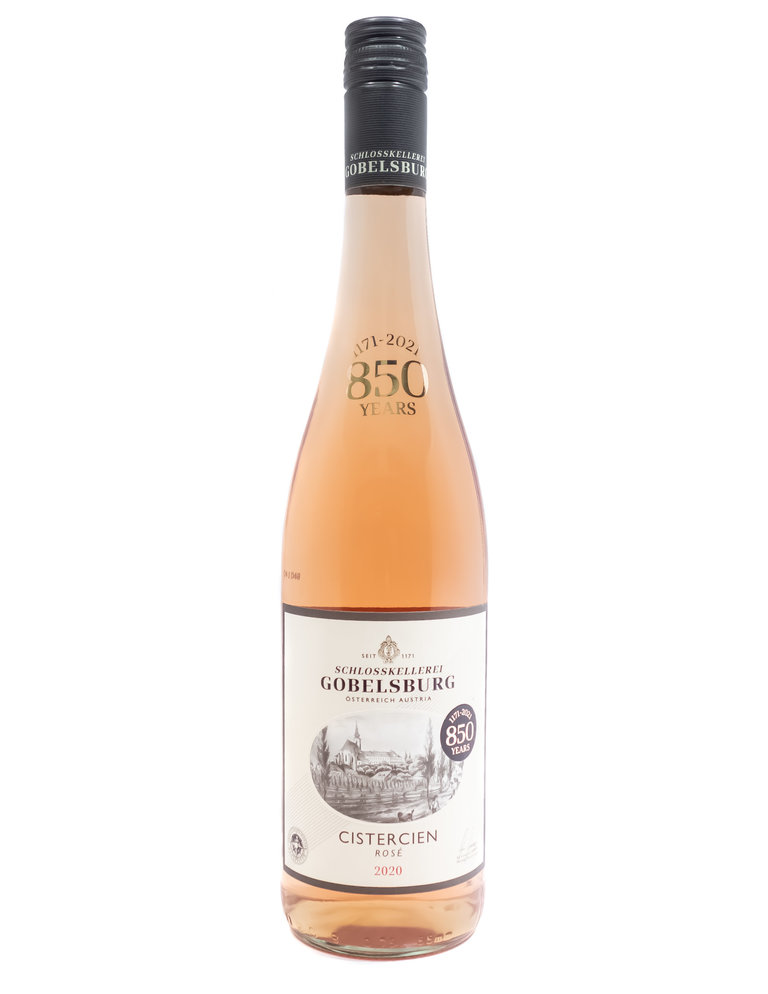 Winemaking at Schloss Gobelsburg dates back to 1171, when the monks of the Zwettl Monastery - itself founded in 1074 - were granted their first vineyards: the Heiligenstein and Gaisberg plots (the oldest documented sites in the Kamptal). In the following 700 years, the estate passed through many hands, and expanded to include the legendary Kammern winery and vineyards in 1786. Fast forward 200 years, when Eva and Michael Moosbrugger took over the winemaking and viticulture, and assisted by the mentorship of Willi Bründlmayer, launched a renaissance to bring back the quality and reputation of the estate. We’d say they succeeded magnificently: repeatedly acknowledged as ‘One of the Top 100 Wineries of the Year’ by Wine & Spirits Magazine, Michael was also named Winemaker of the Year in 2006 by Falstaff magazine, the highest praise awarded Austrian winemakers. Viticulture at the winery is done organically, a practice that was begun by the Zwettl monks in the late 1950s. Eschewing uniformity in favor of individuality, Michael pioneered the “Dynamic Cellar Concept” where wines are transported in barrels on wheels from one part of the cellar to another rather than being pumped. The ‘Cistercien Rosé’ is a blend of zweigelt, St. Laurent, and pinot noir grown on a collection of cooler sites in Gobelburg and Langenlois. After harvest, grapes (along with stems) are gently pressed and fermented in stainless steel. A tightrope of electrifying acidity runs throughout, with bursts of fresh strawberry, tart cherry, and blood orange zest dancing around hints of spicy flowers and a subtle mineral core. Organically grown.