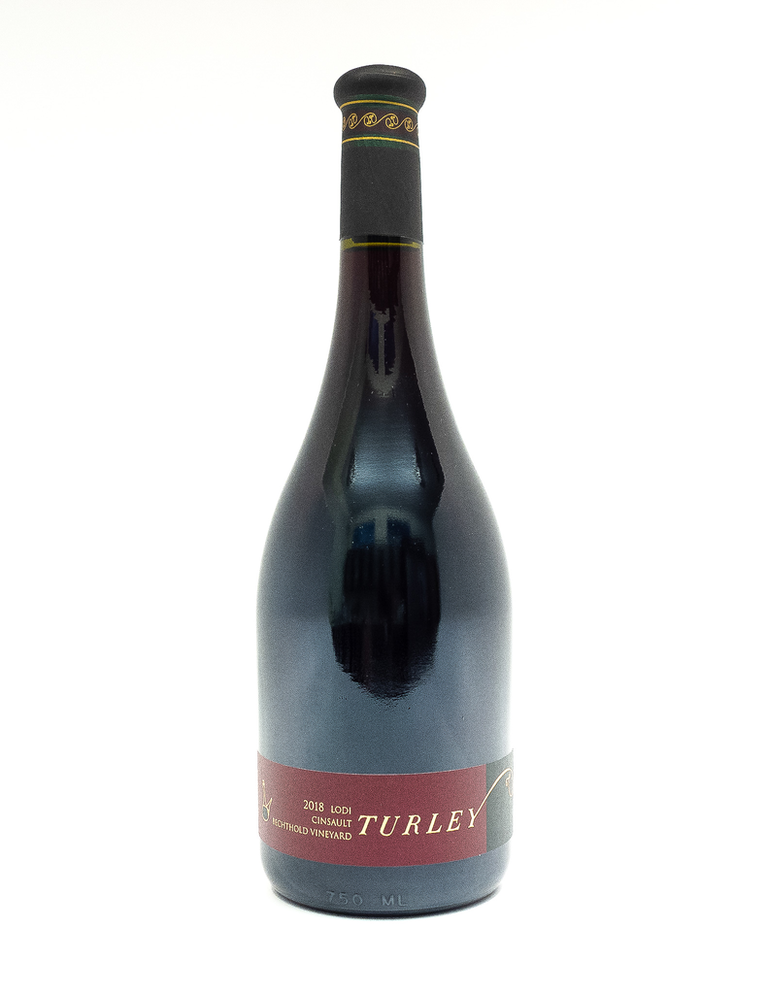 Born in Tennessee and raised in Georgia, Larry Turley spent the majority of his life on a farm (tobacco and dairy), where his respect for the land and its cultivation developed at a young age. He worked for years as an emergency room physician, but ended up meeting John Williams, the soon-to-be winemaker at Spring Mountain, by fate, and the two opened Frog’s Leap Winery together in 1981. Eventually, Larry sold his half of the company to John in 1993 and started Turley Wine Cellars, specializing in making wines from old vineyard sites. (His sister Helen made wine here for the first couple of years, but moved on to her own venture, gaining just as stellar of a reputation as her brother.) Now over two decades later, TWC has developed a reputation for producing some of the greatest zinfandels and petite sirahs California has to offer. All of Turley's vineyards are either certified organic by California Certified Organic Farmers or somewhere in the process, and only natural yeasts are used to spark fermentation. Planted in 1886, this cinsault vineyard is the oldest of its kind in the country—perhaps even beyond. The vines are gnarly, head-trained and planted on their own roots. The 2018 is light in style with tart fruits showing on the palate, with a perfumed, slightly floral nose. It’s very well balanced with acidity, fruit, and tannin, also showing hints of smoke and spice. Organically grown.