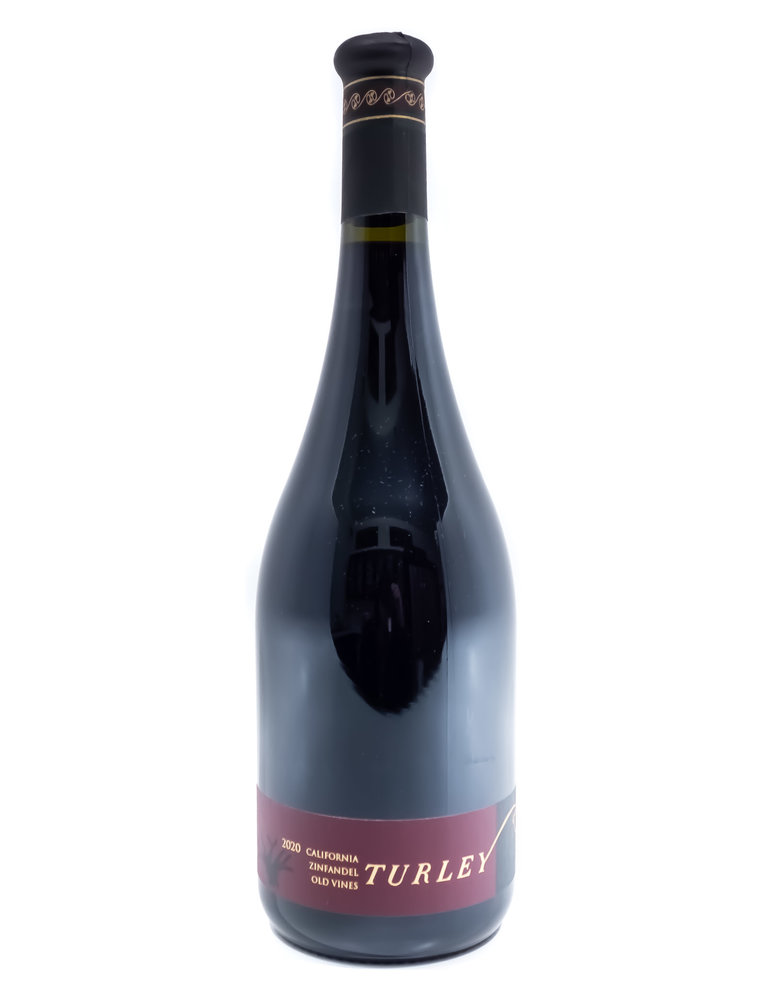 Larry Turley grew up in the south, and has spent a majority of his life on a farm (tobacco and dairy), where his respect for the land and its cultivation developed at a young age. He worked for years as an emergency room physician, but ended up meeting John Williams, the soon-to-be winemaker at Spring Mountain, by fate, and the two would open Frog’s Leap Winery together in 1981. Eventually, he sold his half of the company to John in 1993 and started his own Turley Wine Cellars, specializing in old vineyard sites. His sister Helen made wine here for the first couple of years, but moved on to own her own venture, gaining just as stellar of a reputation as her brother. Since, TWC has developed a reputation for some of the greatest zinfandels and petite sirahs from California. All of Turley's vineyards are either certified organic by California Certified Organic Farmers or somewhere in the process, and only natural yeasts are used to spark fermentation. Old Vines is composed of a variety of old sites from California that are either too small to be made into a vineyard designate wine or are “new” to the Turley family (and way of farming). Vines are anywhere from 41 to 129 years old, and a true representation of California old vine Zinfandel, hailing from vineyards in Napa, Sonoma, Mendocino, Lodi, Contra Costa, Amador and Paso Robles. It has generous red and dark fruits and a touch of toasty spices with great concentration and depth, structured tannins, and a long, flavorful finish. Organically grown.