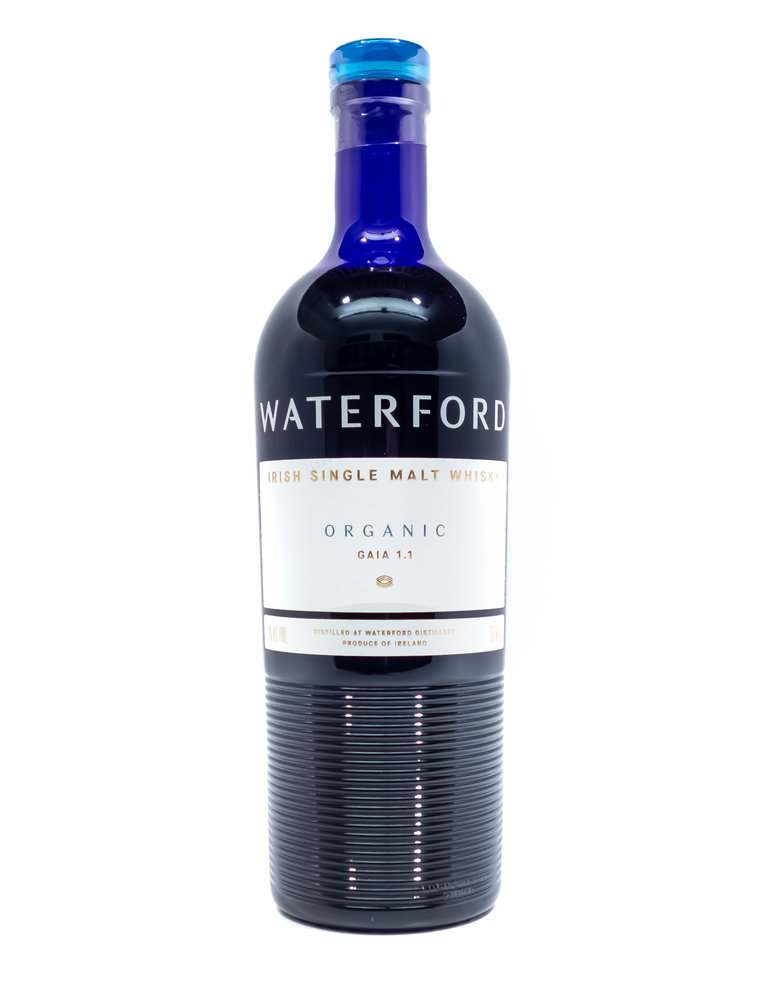 Housed in a former Guinness Brewery, Waterford Distillery is squarely focused on the influence of terroir on whisky, sourcing barley from single farms and distilling them in single batches, as one would produce wine from a single grand cru vineyard in Burgundy. Waterford is also the first distillery to produce a whisky from certified organic barley, which they have named 'Gaia'.