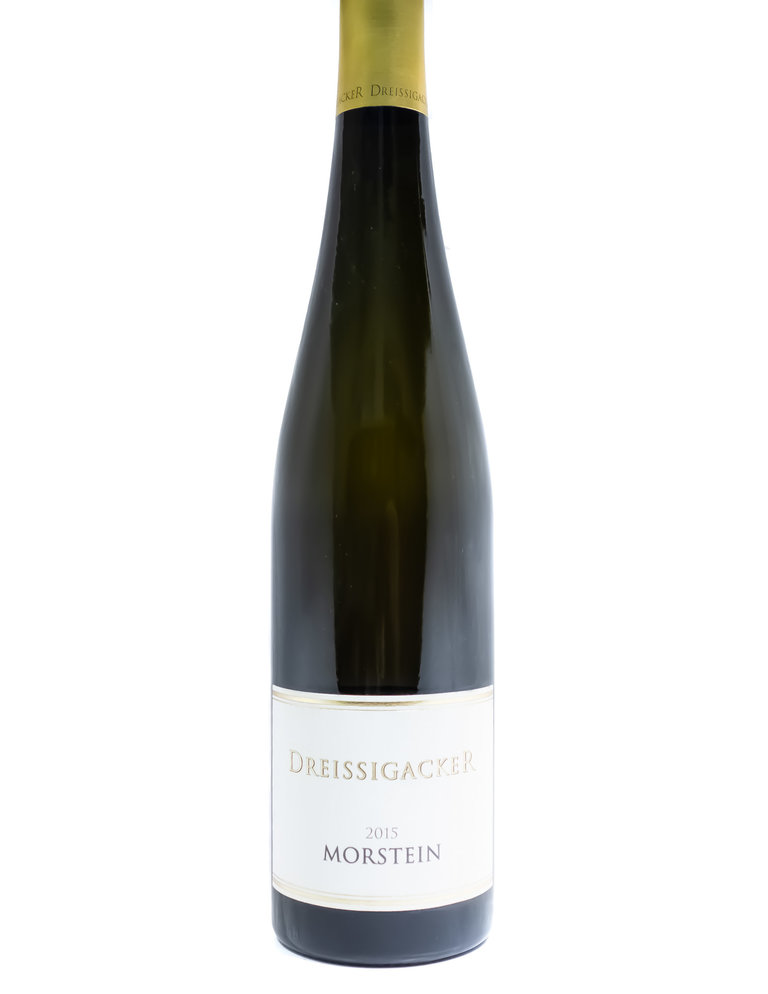 The Rheinhessen wine region is vast in hectares under vine, however only a handful of superstar producers have emerged, notably Philipp Wittmann and Klaus-Peter Keller. Jochen Dreissigacker has his sights set on joining the Rheinhessen elite, and by our measure, he’s quickly ascending to the throne. Though born into a winemaking family and passionate about the craft, Jochen was encouraged to pursue a career as an accountant as his older brother Christian was set to inherit the family winery. But for anyone who has seen season one of Netflix’s The Crown or has a familiarity with the contemporary history of the British Royal family, primogeniture and succession are a...wiley combo. Jochen indeed followed his desire to become a winemaker, apprenticing under the legendary Klaus-Peter Keller. With Christian having taken the winemaking role at Weingut Dr. Koehler in the Rheinhessen, Jochen was next in line to take the reins of the family estate while still in his early 20s.  After taking the helm, Jochen’s first order of business was converting to organic viticulture, and the second, tightening the winery’s focus to trocken (dry) style wine. The latter decision, a reflection of his intensely personal winemaking style, was off-putting to many of the winery’s long-time customers: Dreissigacker lost roughly 70% of regular business in those early years. But the synergy of Jochen’s conversion to organic farming (certified in 2007), increased experience in the cellar, and acquisition of parcels in Grosse Lagen Morstein and Kirchspiel, elevated the range of wines to new heights and earned the young Dreissigacker a new generation of adoring fans.

Morstein is considered by many to be the top site in Westhofen, with documentation dating back to 1282. Jochen also shares this one hectare parcel with Klaus-Peter Keller, and his vines here are 40 years old, grown on pure limestone subsoil with heavy clay and marl on top. Jochen only produces 600 bottles, fermented and aged primarily in neutral barrel. This bottling is the most powerful and age worthy of them all - a tour de force of acidity and focus. Slightly reductive and yeasty, the nose unveils savory, saline aromas, perfumed notes of honeysuckle and gardenia, and a subtle whiff of petrol. On the palate, this wine is nothing short of commanding, with intense minerality, concentrated golden orchard and stone fruit, and electrifying acidity. The finish offers fantastic staying power. Not for the faint of heart - or palate - this is mind blowing if opened now, but will most certainly age very gracefully for a good long while. Certified organic, low-intervention/natural wine, vegan.