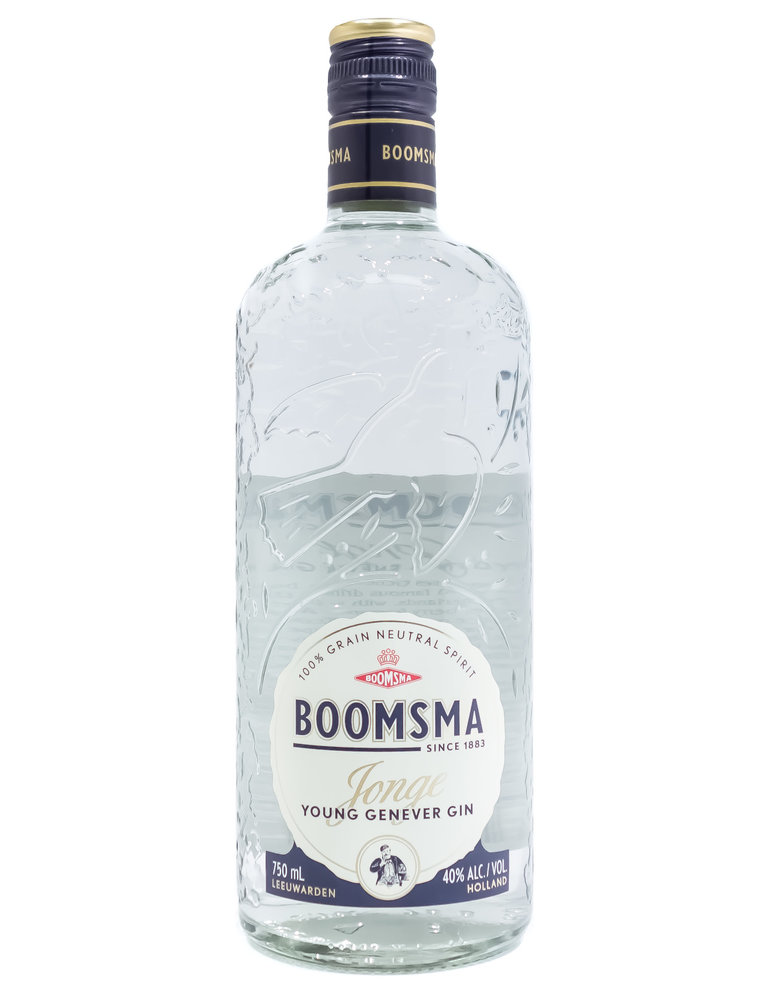 $25.99
Out of stock
Boomsma Jonge Genever Gin
Share this product:

Genever (from the Dutch word for ‘juniper’) is almost, but not quite, the same as gin. Production of genever in Holland predated the invention of gin in England by at least a century. As opposed to a distilled spirit with botanical elements (as gin is, generally), genever by tradition is distilled from a concoction called “Moutwijn” (‘malt-wine’): itself more similar to whisky than to gin. Jonge (‘young’) genever, as in this example, refers not to an aging process but to the style: following World War II, Dutch distillers began to use more neutral spirits and less malt-wine. In the contemporary classification, jonge genever must contain no more than 15% malt-wine. Boomsma uses only grain-derived spirits (as opposed to those distilled from beets or other sugars). Round and smooth, with a subtle juniper aspect joined by coriander and citrus.