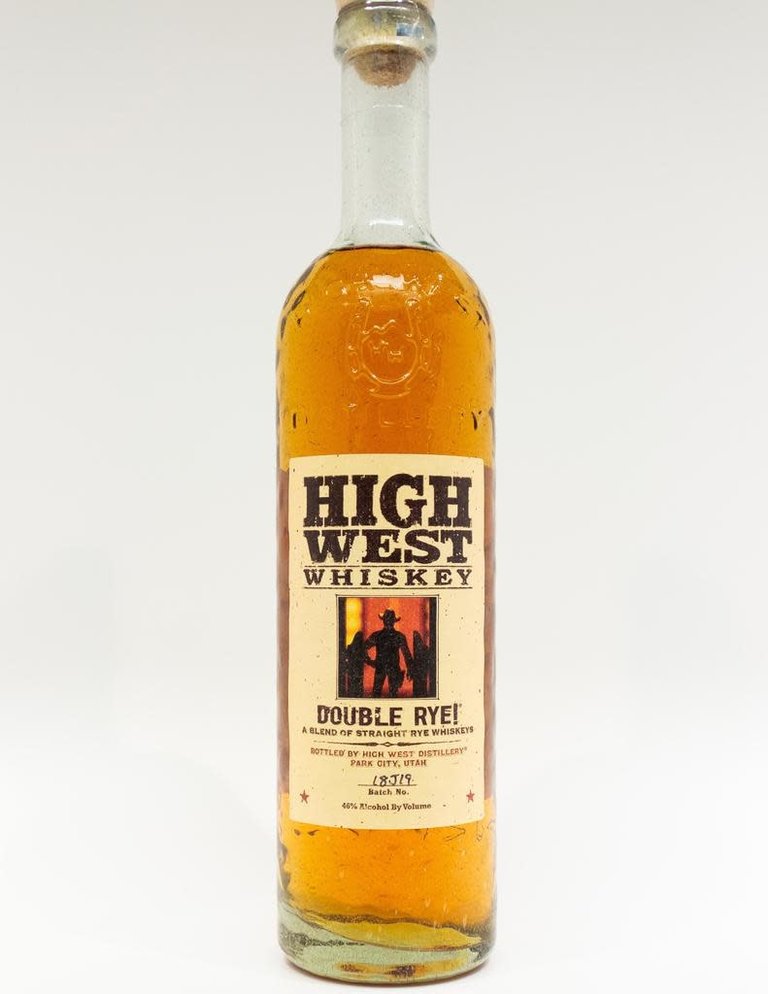 David Perkins and his wife, Jane, opened High West Distillery in 2006 in Park City, Utah, becoming the first legal distillery in Utah since 1870. They had humble beginnings with one still and a saloon, but have since grown to be an internationally recognized brand with four beautiful locations. The “Double Rye!” is named such because it’s a blend of two different rye whiskies, a young and an old for balance, and is also crafted to be twice as spicy (baking spices like cinnamon, nutmeg, and clove). As for the exclamation mark, they say it’s intended to “signify our aim with this whiskey: showcase the beauty that is rye and create the spiciest rye whiskey in the world. We think we did that”.