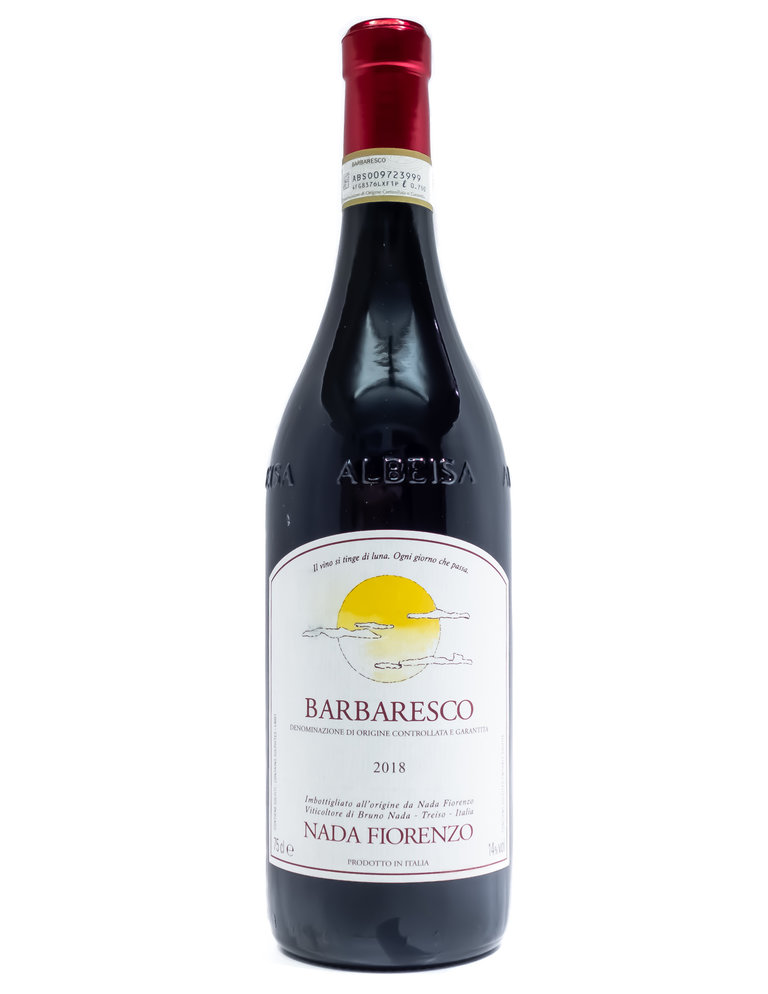 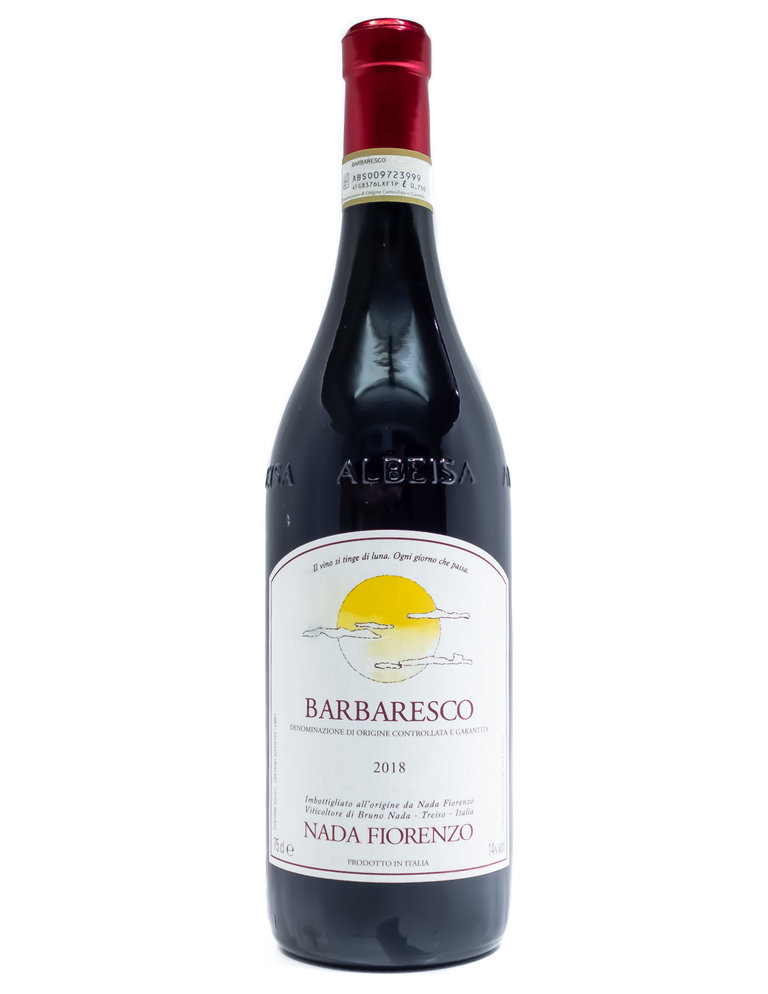 ​​Nada Fiorenzo is built on four generations of winegrowers, starting with Carlo who bought the Rombone farm in Treiso in 1921. It was once an outlying hamlet of Barbaresco, but today it is a self-governing commune. Now, the family business is in the hands of Danilo, after his father and grandfather before him helped build it. The DOCG recognition of Barbaresco did not happen until 1980, however, in 1997, the board added “additional geographic mentions” (MGA) which are the equivalent of French crus, one of those being Rombone. Their Rombone is made with nebbiolo grapes from the oldest vines in the vineyard, planted in 1964. The wine spends 12 months in barrique, followed by 12 months in oak barrel, and then 6 more months in bottle before it is released. When young, it will still display complexities on the nose and is full-flavored and warm on the palate, and the tannins are elegant rather than abrasive. It can age for a decade or more if desired, but shows beautifully now.