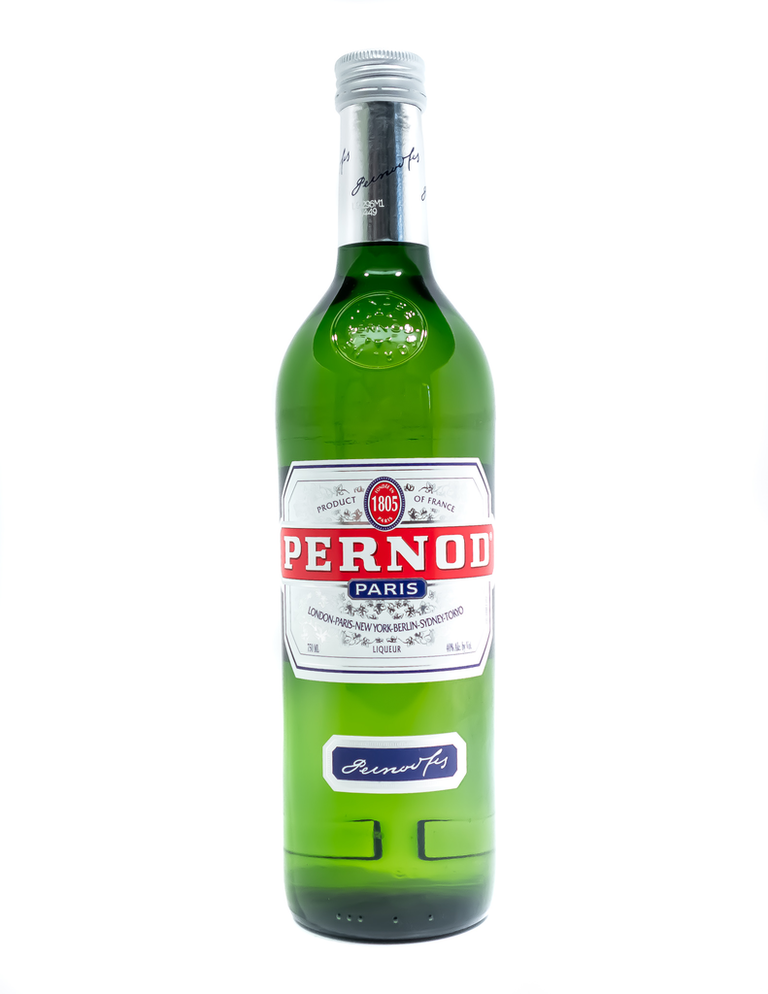 Pernod may have been the world’s first absinthe, since its founder Henri-Louis Pernod helped create the first commercial absinthe distillery in 1798. This absinthe is not hallucinogenic like the legends say, but it is relatively high in proof. It was banned in many places foe decades, but was reintroduced (in America) in 2007 after it became legal again. In late 2013, they returned to their original formula, so it is now made using the same ingredients that they did in the early 1800s. The original formula contains anise, grand wormwood, petit wormwood, hyssop, and Melissa, which provides anise, musk, and herbaceous tasting notes. The ideal serving is the classic way of serving absinthe: the ritual of ice water cascading over a sugar cube. It can also elevate a wide array of cocktails, and works amazingly for dishes requiring an anise-based spirit!