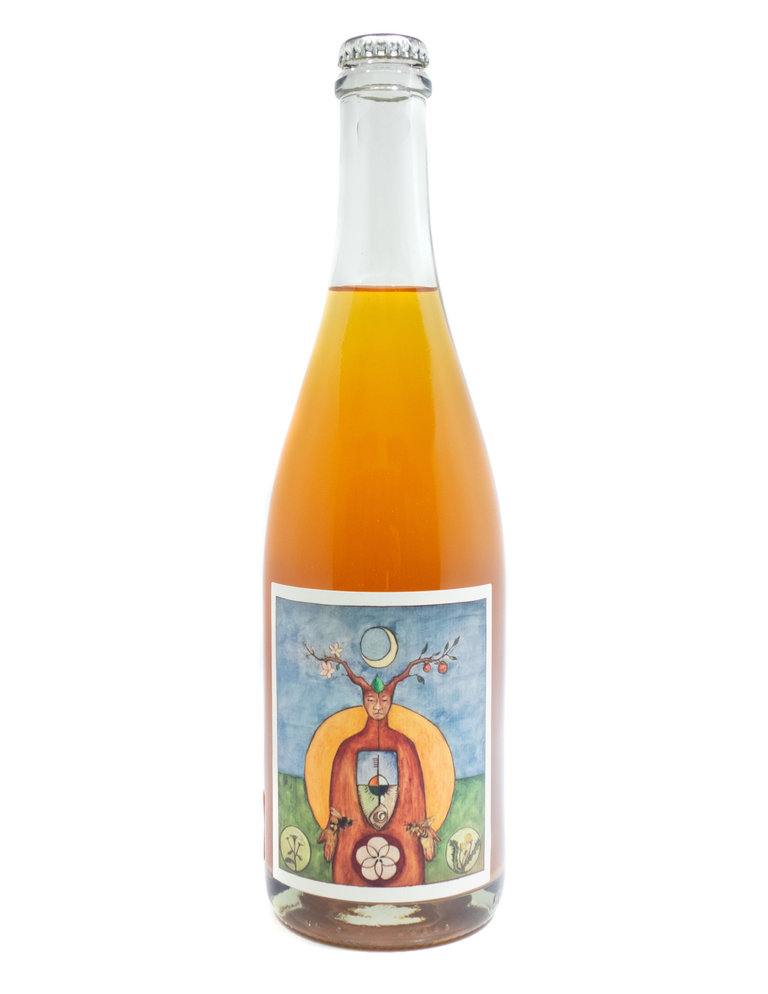 Steve Selin, the cidermaker, apple picker, and community orchardist behind South Hill Cider has been bottling cider since the early 2000s in the Finger Lakes. Living four miles south of the Ithaca Commons, Steve and his family collaborated with an adjoining landowner to allow Steve to plow the fallow fields and to plant an orchard of cider apples. This land, being so close to Downtown Ithaca, was under intense development pressure, until a Conservation Easement was established in 2014, which will protect the land from subdivision and development. The apples for South Hill Cider are sourced from wild trees, abandoned orchards, and organic orchards of cider apples from within the FLX region. They have planted an organically farmed cider orchard on a hilltop south of Ithaca to be part of a harmonious ecosystem that relies on diversity and fertility as its foundation.